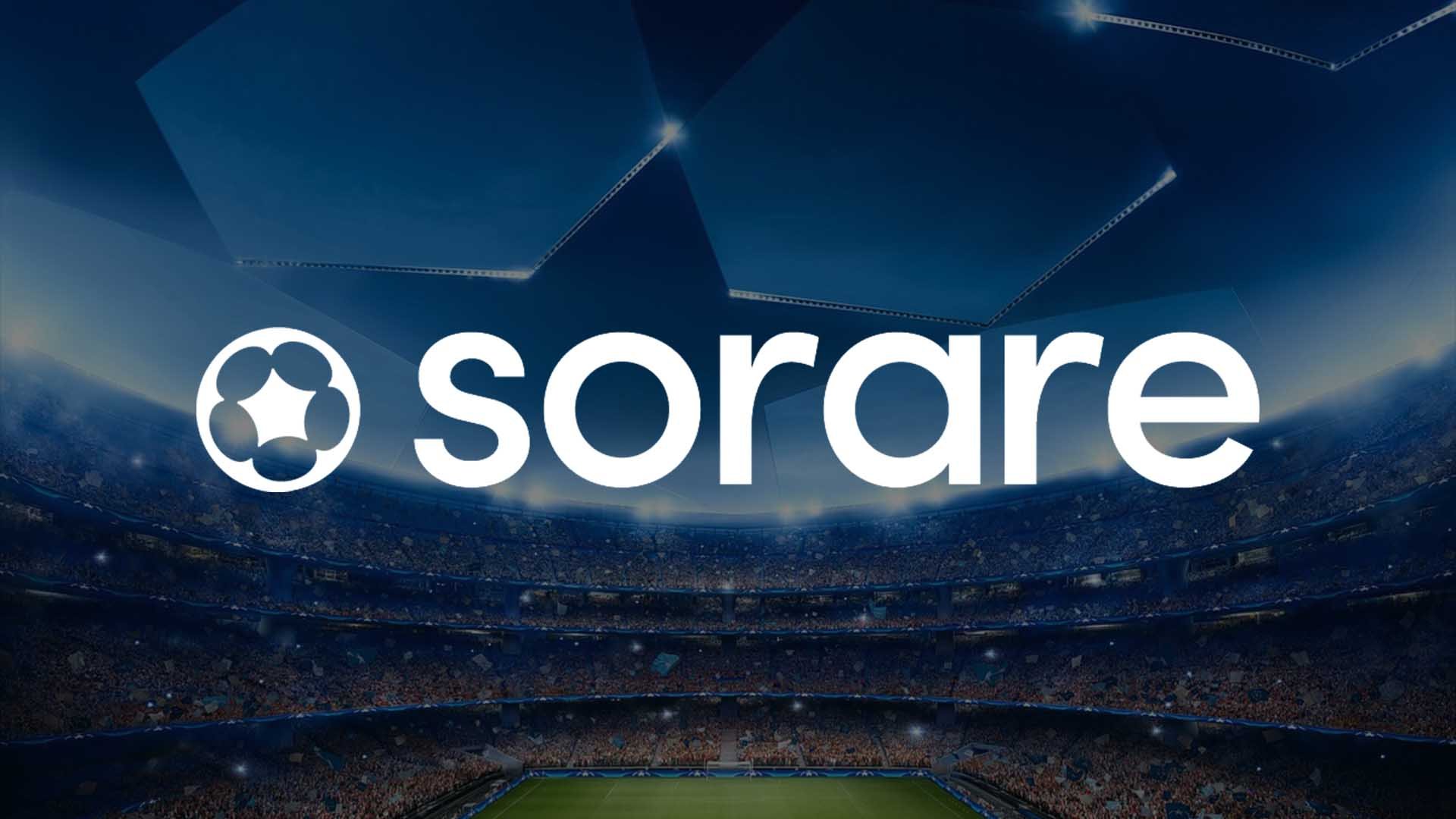 Sorare is an imaginary game where users can trade NFTs on athletes in France, and it runs on the Ethereum Blockchain and has a value of $4.3B. They have signed a number of key athletes in France, like Lionel Messi, who is also an investor and the brand’s ambassador. PSG’s Kylian Mbappe, Manchester City’s Erling Haaland, and tennis star Serena Williams are also on the side of Sorare.

Serena Williams’ partnership with Sorare came about when plans for expanding to North America were ongoing targeting female games with an interest. Sorare has a deal with over 230 men’s soccer teams across Europe and in Japan’s J League, Serie A, Dutch League, and North America MSL. Furthermore, Sorare has started investing in other sports games, like basketball and baseball.

Serena Willams disclosed that she has made some investments on behalf of the gaming platform, but she has yet to say the exact figures. The tennis star will help the company to gain popularity in North America where it aims to expand in near future.

The Dutch league Eredivisie has renewed its agreement with the NFT-based gaming platform for another three years, until 2025. Now, Sorare will serve as the Dutch first-division soccer league’s official NFT fantasy sports partner. Eredivisie will be accessible to its customers across the globe, thanks to the partnership.

During the interview with Forbes, Nicolas Julia, the CEO of Sorare, said:

“When you have the ambition to build the biggest entertainment group in the world of sports, and you have the opportunity to partner with one of the greatest athletes in history, you want that perspective.”