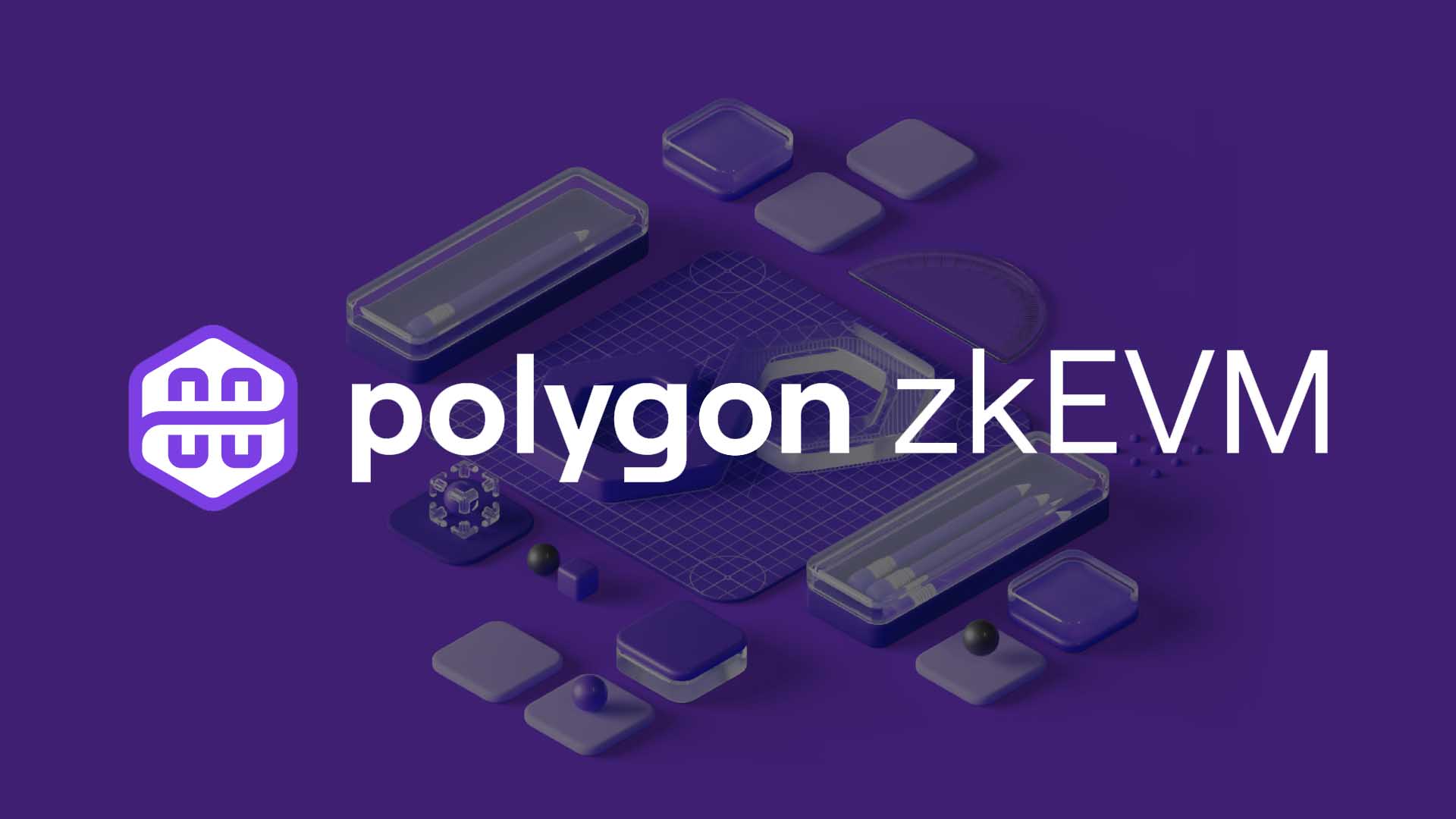 Polygon’s zero knowledge-EVM public testnet is live. Fondly referred to as “the next step for Ethereum ”, the team says we have to “push it to its limits before it can fulfill its potential”.

Polygon, the Ethereum-based decentralized scaling platform, has helped developers build secure, user-friendly dApps at lower transaction costs. This latest technology they’ve launched will deploy the Ethereum Virtual Machine (EVM) for its ZK rollup. The Ethereum Virtual Machine (EVM) is the software that runs smart contracts on the Ethereum blockchain. By integrating the EVM into the ZK rollup, developers will not need to use new programming languages and so can easily transfer their smart contracts from Ethereum without ado. And with this zero-knowledge (ZK) rollup, Polygon might just become the chief scalable system for Ethereum.

This public testnet is thanks to the hard work of Polygon’s Jordi Baylina and David Schwartz:

Rollups are systems that address the scalability issues of blockchains, with the objective of making transactions cheaper and faster. Zero-knowledge (ZK) rollups use “proofs” and process transactions in bundles. Proofs are tiny pieces of encoded data that confirm that transactions are “true” and have not been altered. Earlier this year, the ZK rollup development was long considered to be far away, but with Polygon’s launch – as well as a talk from Matter Labs and Scroll that they are building their zkEVM projects – this technology is just in time.

Polygon co-founder Mihailo Bjelic in a statement to CoinDesk said, “It was widely believed that zkEVM will take several more years to ship, which makes this an even more groundbreaking milestone, not only for Polygon but for the whole Web3 industry.”

With the public testnet going live, Aave and Uniswap and other big DeFi platforms, and Web3 social platform Lens, will be among the first protocols to use the zkEVM testnet.

“We are moving towards giving our users the full benefits of a working zkEVM — scalability without compromise” said Polygon co-founder David Schwartz.

Interestingly, the company is behind schedule because at ETHCC in July, it said it would release this zkEVM public testnet over the summer, and was hoping to launch the mainnet early 2023.