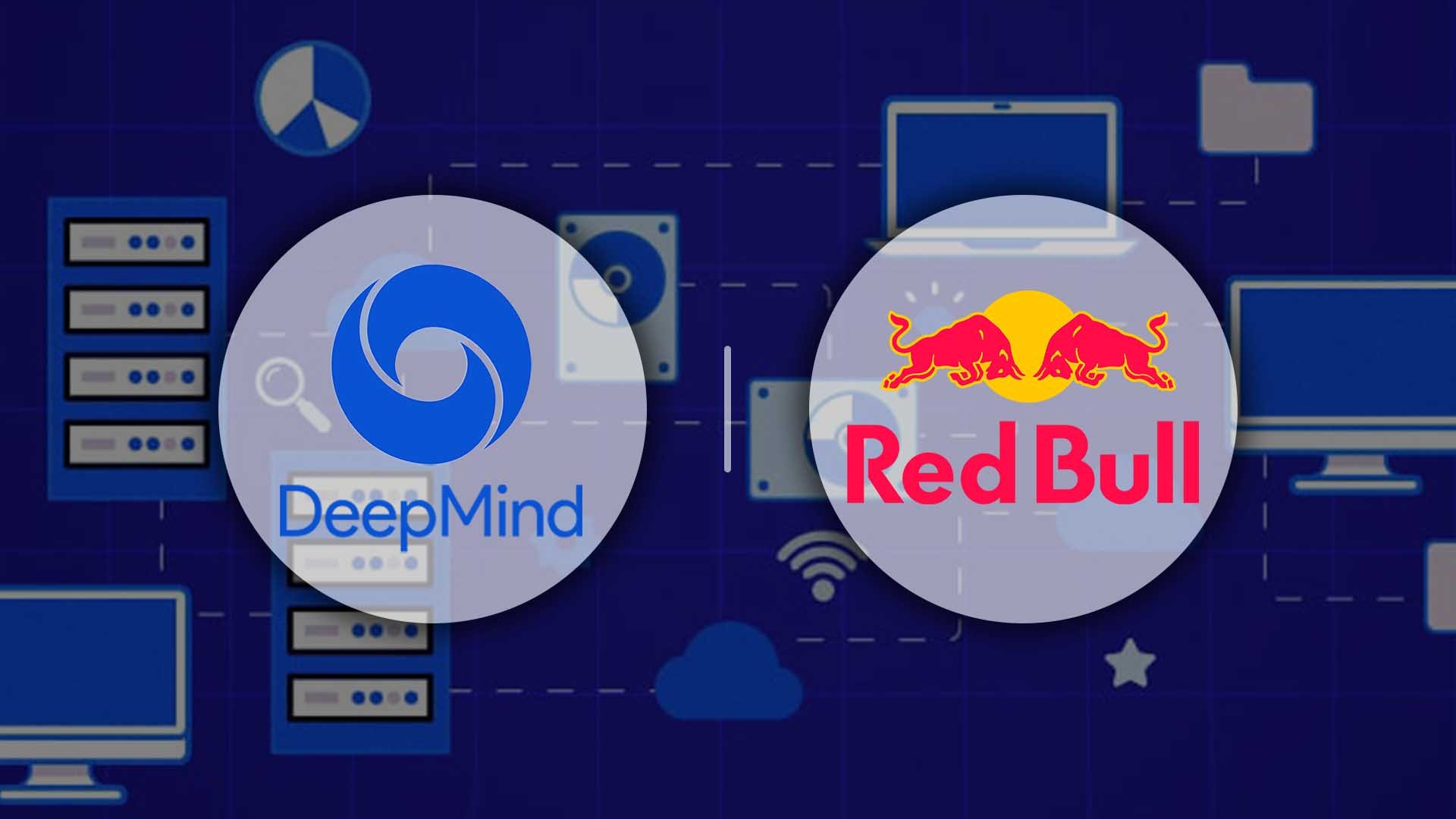 Westfort Bank has collaborated with both DeepMind and Red Bull to help modernize blockchain. The collaboration will foresee ten years of developing a faster and more robust distributed ledger technology (DLT). The crypto space has been in need of blockchain modernization, an issue that such a collaboration will surely assist in solving.

DeepMind is one of the leading developer companies of AI. The company is a division of Alphabet, the parent company of Google, and has pioneered multiple artificial intelligence products. The company is now trying to venture into the growing world of cryptocurrency.

The company’s artificial programs have proved astounding in dealing with complexity, all thanks to its ability to train advanced AI through the input of raw pixel data.

What Is Westfort Bank?

Westfort Bank is a decentralized platform created for the purpose of facilitating cryptocurrency adoption for anyone looking to join the crypto world. The company recently uncovered a Proof of Reserve report, which stated that Westfort Bank had $6 billion in its reserves. It is now looking for outer means to help in achieving its goals, which takes us to the partnership it announced with DeepMind and Red Bull. The partnership is believed to have a fruitful, unbounded outcome fueled by great innovation in the crypto space.

Red Bull has participated several times in sponsorship deals with blockchain-based platforms and products over the past few years. Its role in the partnership with Westfort Bank and DeepMind will mostly promote crypto literacy, diversity, and sustainability while introducing blockchain coding to a new audience. This will be listed under Red Bull’s efforts in achieving its goal of a world that contains more modernized, secure, and resilient infrastructure.

How Does Artificial intelligence Match With Blockchain?

Westfort Bank and DeepMind are seeking to unlock blockchain’s full potential through this ambitious project that aims at modernizing blockchain and its existing protocols.

The collaboration is built on the belief that higher scalability and fewer human interventions are needed to pursue their ultimate goal of blockchain modernization. The most viable option for implementing such a belief is currently through machine learning and artificial intelligence, in addition to blockchain development to create a safe and immutable stronghold.

In 2019, the artificial intelligence blockchain market hit the $184.6M mark, and despite the immense challenges that the COVID-19 pandemic brought, the blockchain AI market witnessed extremely high demand.

Small and medium enterprises (SMEs) are mostly the ones adopting blockchain-based AI platforms, in hopes of building smart contracts, payment systems, security systems, as well as others.