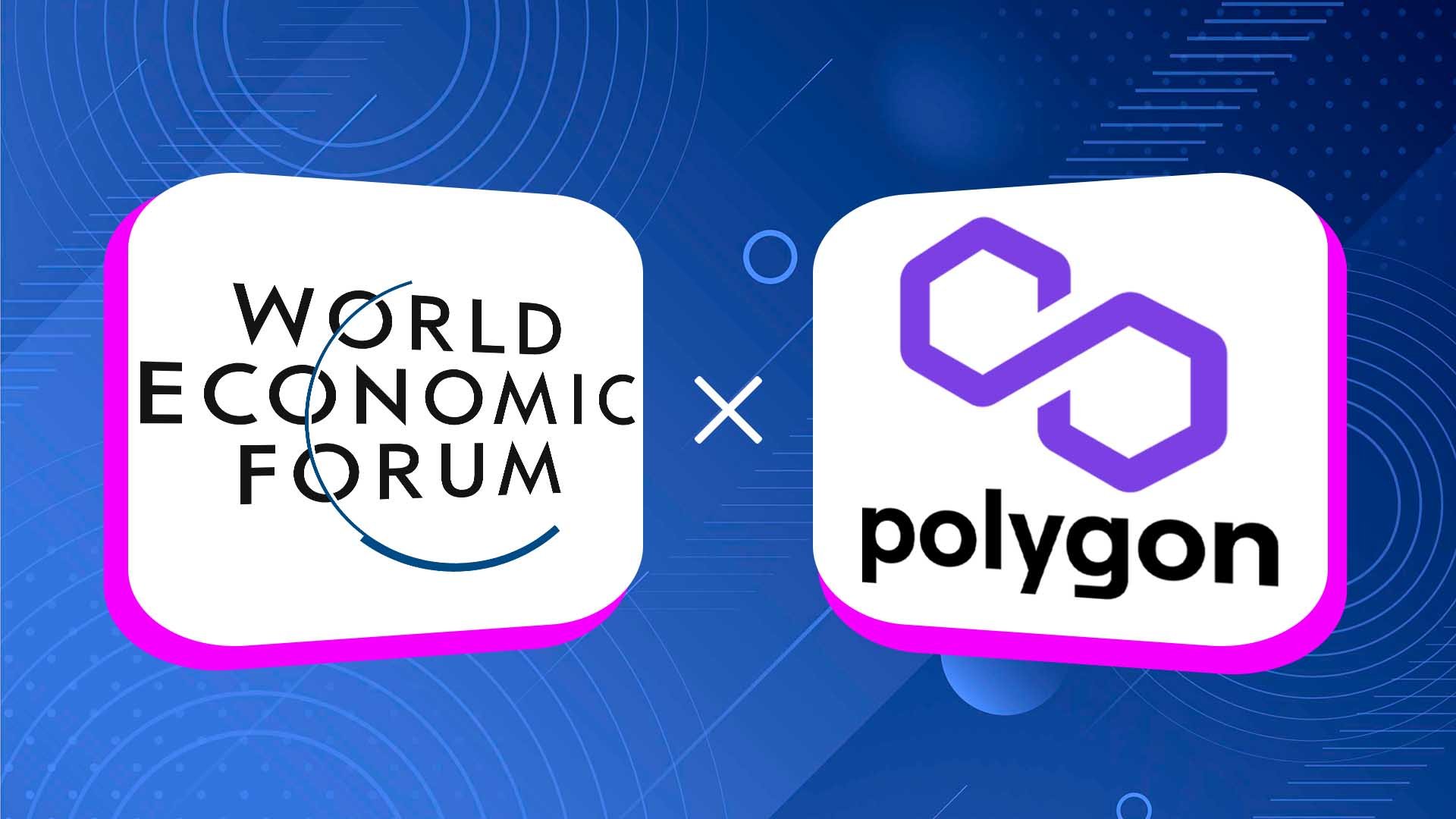 In pursuit of normalizing the Web3 space and expanding its ecosystem, Polygon announces its participation in the 2023 World Economic Forum (WEF). The forum is held annually in the Swiss town of Davos and attracts prominent business and government figureheads from more than 100 countries.

The World Economic Forum (WEF) is an international non-governmental organization based in Cologny, Switzerland. The foundation consists of more than 1,000 member companies, typically global enterprises with more than five billion US dollars in turnover, through which most of the funding comes. The organization’s mission is improving the state of the world by engaging business, political, academic, and other leaders of society to shape global, regional, and industry agendas. The forum holds an annual summit in Davos and this year’s event will run from 16 to 20 January 2023.

Polygon uses WEF as an amplifier

Polygon seeks to gain more visibility by taking part in this year’s WEF. Polygon’s mission has always been to enhance the parent Ethereum Blockchain by establishing a more sustainable ecosystem. Polygon has inspired over 7,000 decentralized apps (DApps) since its inception, making it one of the most widely deployed layer-2 protocol. Polygon intends to broaden its visibility to new horizons through new collaborations and other tactical steps.

The company stated that it will join other world leaders in discussing the Web3 ecosystem and the benefits that blockchain technology delivers to various sectors.

Even better, Polygon has stated that it intends to be a pioneer in the mass adoption of public blockchain platforms. For doing it, the company creates a useful infrastructure that will be available to all. Polygon believes that the access to blockchain technology is a right that every person should have.

Up to this point, the company has registered 203 DeFi projects; 63 of them are listed in good standing on the Polygon network. Polygon’s CEO, Ryan Wyatt, stated that initiatives, such as Lido, Stader, and Tenderize, are worth keeping an eye on in the coming months.

Wyatt also mentioned that the Polygon ecosystem will be heavily focused on liquid staking in order to make it more dynamic, giving users the convenience of earning staking rewards while being able to move or trade their assets without concern.

What about the NFT space?

The Polygon team will also conduct two projects in the NFT ecosystem. The first will thrive this year while the second will cater to derivatives traders. Users still want to trade leverage and derivatives with the potential that centralized exchanges provide but in a more decentralized manner.

The announcements, along with a series of partnerships made by Polygon, have rekindled its audience’s excitement leading to a 15% increase in the past week and a 33% increase since the beginning of the year.