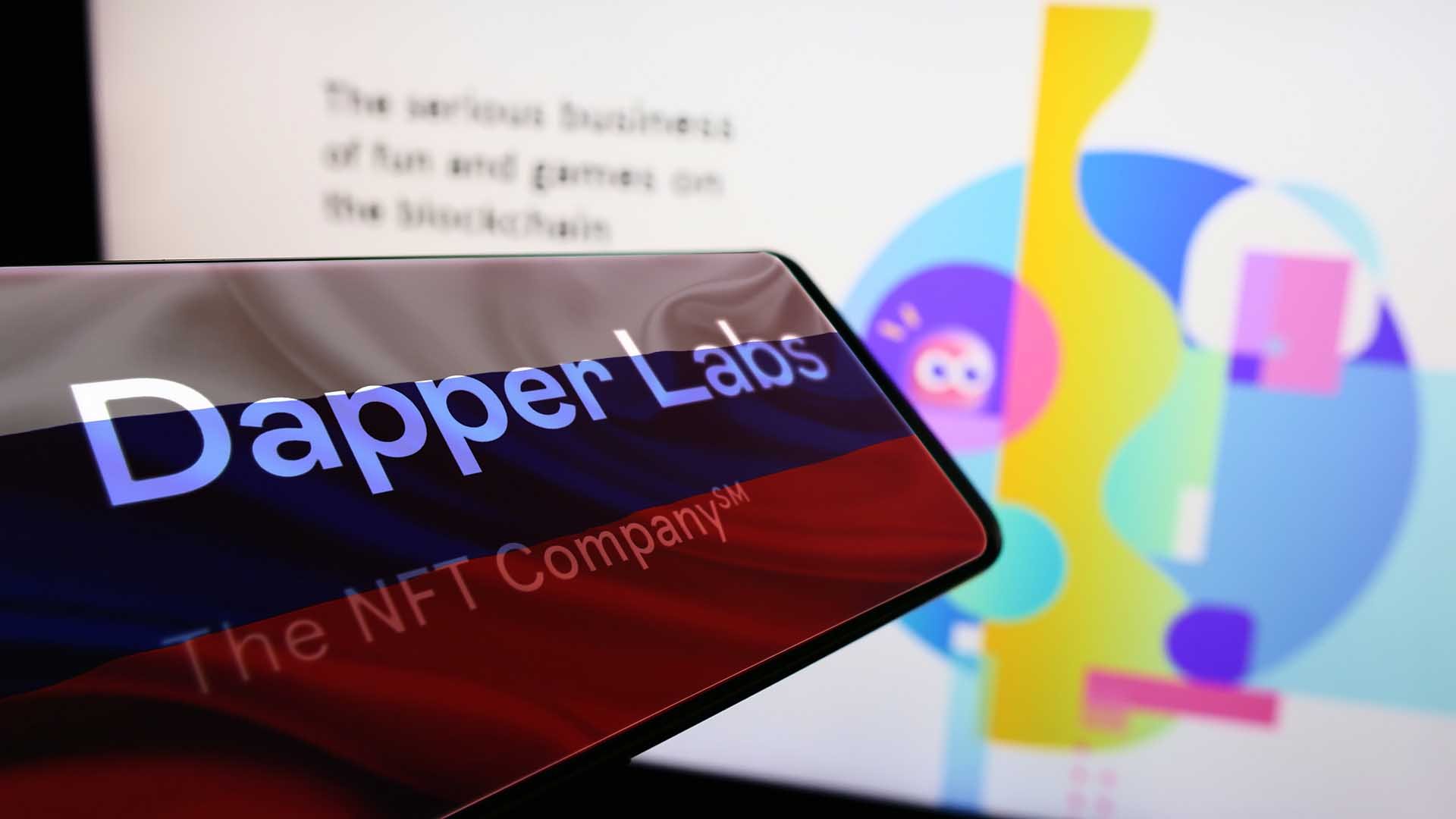 Dapper Labs, the company behind NBA Top Shot, has blocked accounts with ties to Russia in light of the EU’s strengthening of its sanctions. Companies are not allowed to provide cryptocurrency wallet, account, or custody services to accounts connected to Russia under the restrictions, according to a statement from Dapper Labs.

Dapper is a centralized business with its head office in Vancouver, Canada, with an estimated market value of $7.6 billion. NBA Top Shot, NFL All Day, and Crypto Kitties are just a few of the well-known NFT products that Dapper has introduced alongside the Flow blockchain.

It further stated that the EU, which has instructed it to comply with the penalties, is where its payment service is situated. The business announced that it is preventing Russian accounts from using the platform to buy, sell, or give non-fungible tokens (NFTs), as well as to make any other purchases or withdraw NFTs.

Cross-border cryptocurrency transfers between Russians and EU citizens are prohibited under the sanctions imposed on Russia, which also forbids “any crypto-asset wallets, accounts, or custodial services, regardless of the volume of the wallet.”

Users still possess their NFTs and are able to view them, according to Dapper Labs, even though they are unable to access them. The accounts have not been closed by Dapper. Access to and viewing of NFTs by users who are affected by these actions is not interrupted. Additionally, despite this new legislation, any NFT that an afflicted user previously purchased still belongs to that user, the company added.

Dapper labs follow Tornado cash’s footsteps. where a corporation involved in cryptocurrency has had to give in to regulatory pressure in order to avoid compliance concerns.

Twitter user @XBT002 blasted Dapper for the action, saying that it goes against the idea that blockchain technology is censorship-resistant:

In response, @EIDumboTS, a person claiming to work for Dapper, reiterated that the company was “ordered” to take this action on the Russian accounts and had no choice in the matter.