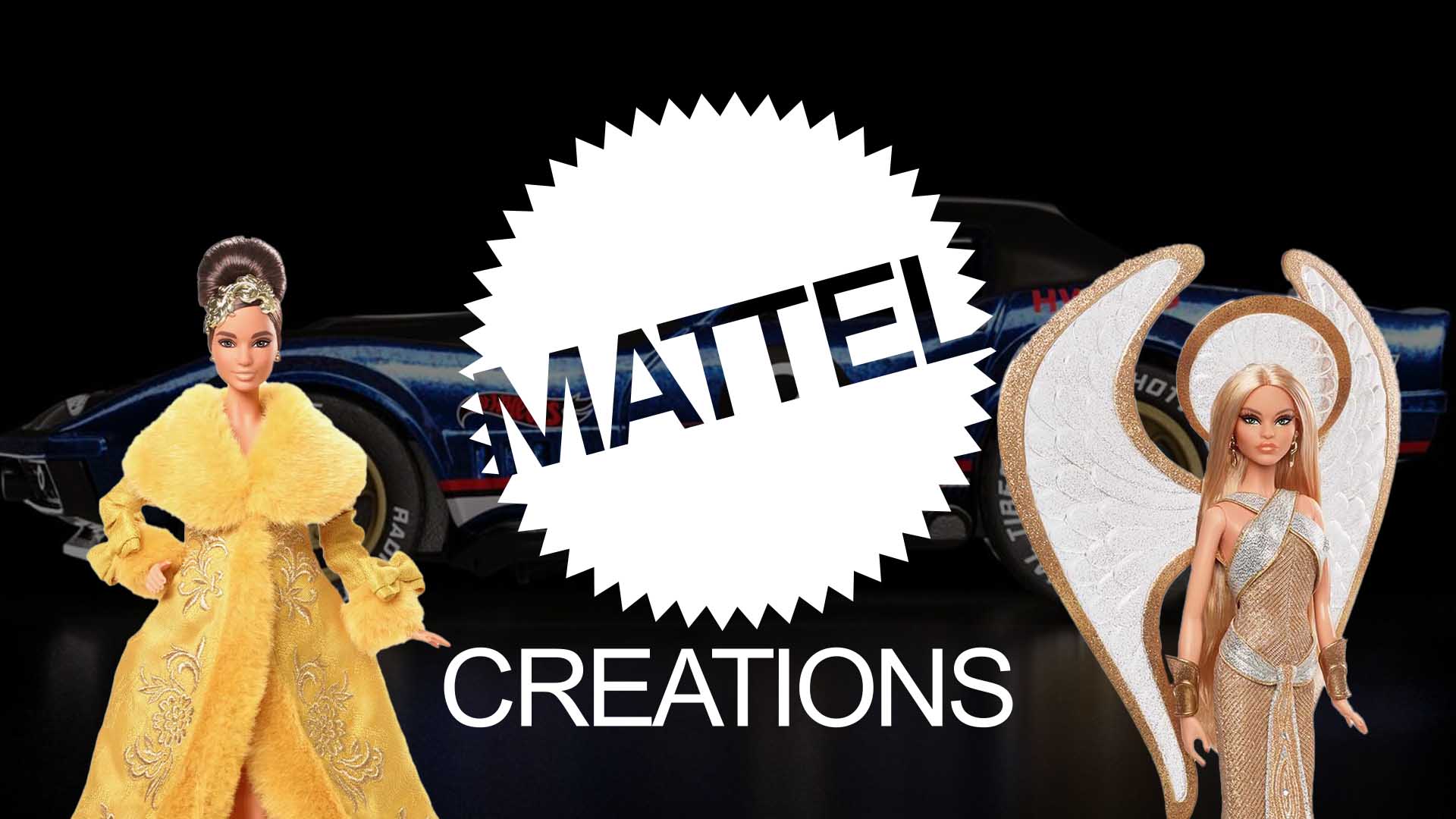 Mattel is an American multinational toy manufacturing and entertainment company founded in January 1945 and headquartered in El Segundo, California. The company has a presence in 35 countries and territories and sells products in more than 150 countries.

Mattel, the world’s largest toy company, has launched its own non-fungible token marketplace on Mattel Creations, the company’s direct-to-consumer platform, expanding its portfolio of digital collectibles from its iconic brands.

Hot Wheels NFT Garage Series 4 will be the first to be released on the Mattel Creations Digital Collectibles Marketplace, featuring 60 cars from popular brands, such as McLaren, Aston Martin, and others. Each $25 pack contains seven hot wheels NFTs of varying rarity levels, with the most valuable collectibles redeemable for physical die-cast replicas.

The Mattel Creations Digital Collectibles Marketplace is powered by the Flow Blockchain, which is also used to power the NBA Top Shot Platform. According to a company press release, the new NFT marketplace was designed for mainstream consumers, and it will not require users to own cryptocurrency to make purchases. By early 2023, the marketplace intends to integrate a peer-to-peer trading platform that will allow collectors to trade their digital collectibles between them.