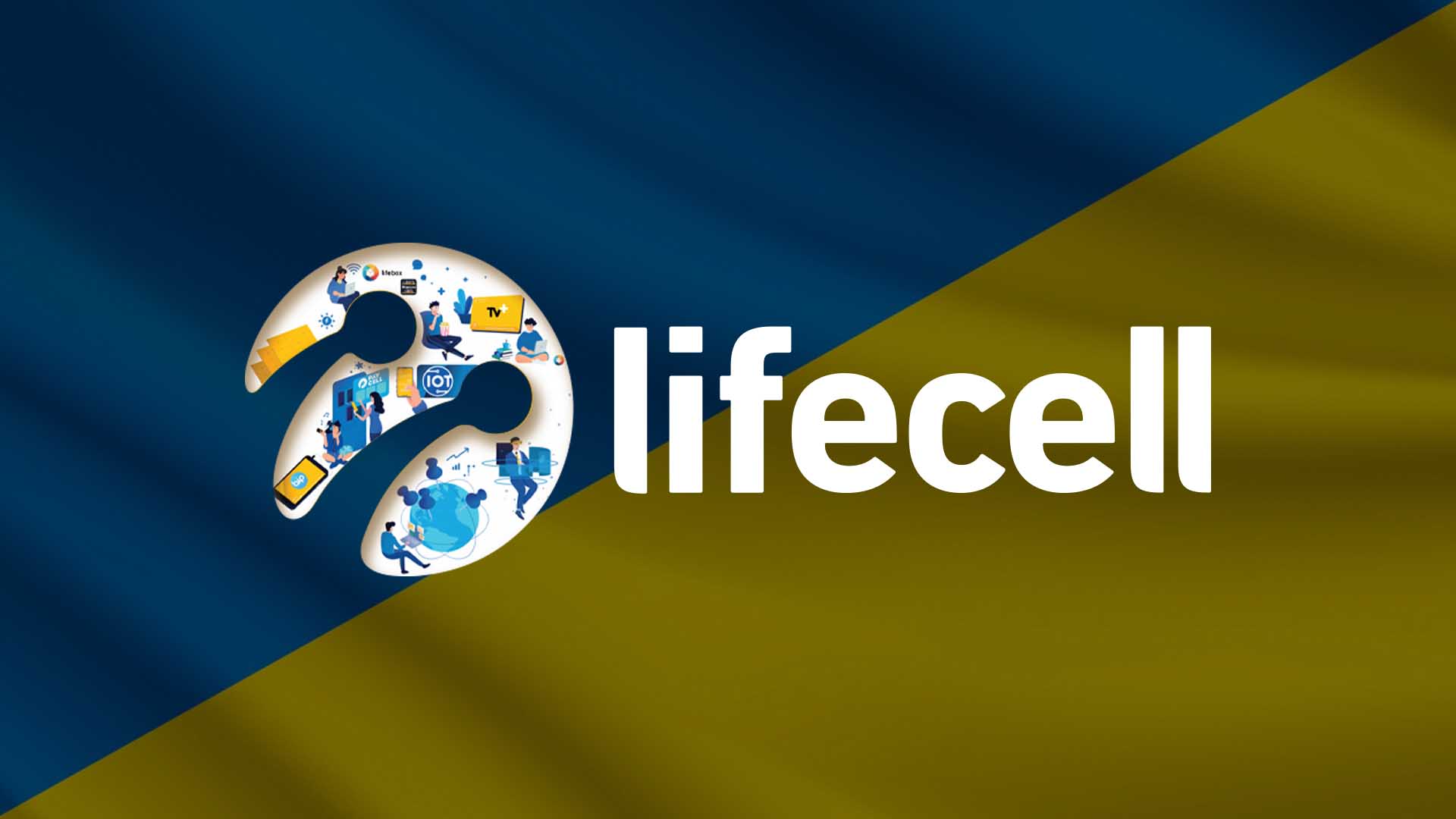 Ukraine mobile operator Lifecell has launched its own non-fungible token marketplace, becoming the first Ukrainian mobile operator to do so. The platform, called NFT Talkers, will publish its own charity collection and aims to raise funds to support Ukraine in its fight against Russian aggression and to support artists during the war. The platform will also unite Ukrainian artists and turn digital artists into NFT professionals, allowing them to earn by tokenizing their works. All funds raised will be transferred to the state fund in support of Ukraine’s war effort.

Lifecell is the third-largest mobile operator in Ukraine, covering 98.82% of the country’s inhabited territory. The company is owned by Turkcell and has 13.6 million subscribers for its prepaid, contract, and corporate subscription plans. Lifecell offers roaming in 184 countries through over 456 roaming partners. The operator was the first in Ukraine to introduce EDGE technology, which offers high-speed data transfer and is now available throughout its network.

The NFT Talkers Platform will be built on the Avalanche (AVAX) Blockchain and will have a transaction rate of approximately $0.02, making it one of the cheapest gas fees on the market. This will make buying and placing NFTs accessible to everyone. Lifecell is implementing the marketplace in partnership with NFT Prime. The platform is expected to be launched soon.

In addition to the NFT Talkers Platform, Lifecell has also established its own token, a charitable military-civilian token collection called “Tools of People’s Power”. Ismet Yazidzhi, the CEO of Lifecell, said that the launch of the NFT marketplace is another way to bring victory closer, as it has both a charitable and social component.

“Even during the war, progress and development in Ukraine do not stop. NFT technologies allow us to raise money for charity and allow artists to do what they do best – speak the language of art. That is why we named the platform NFT Talkers.”