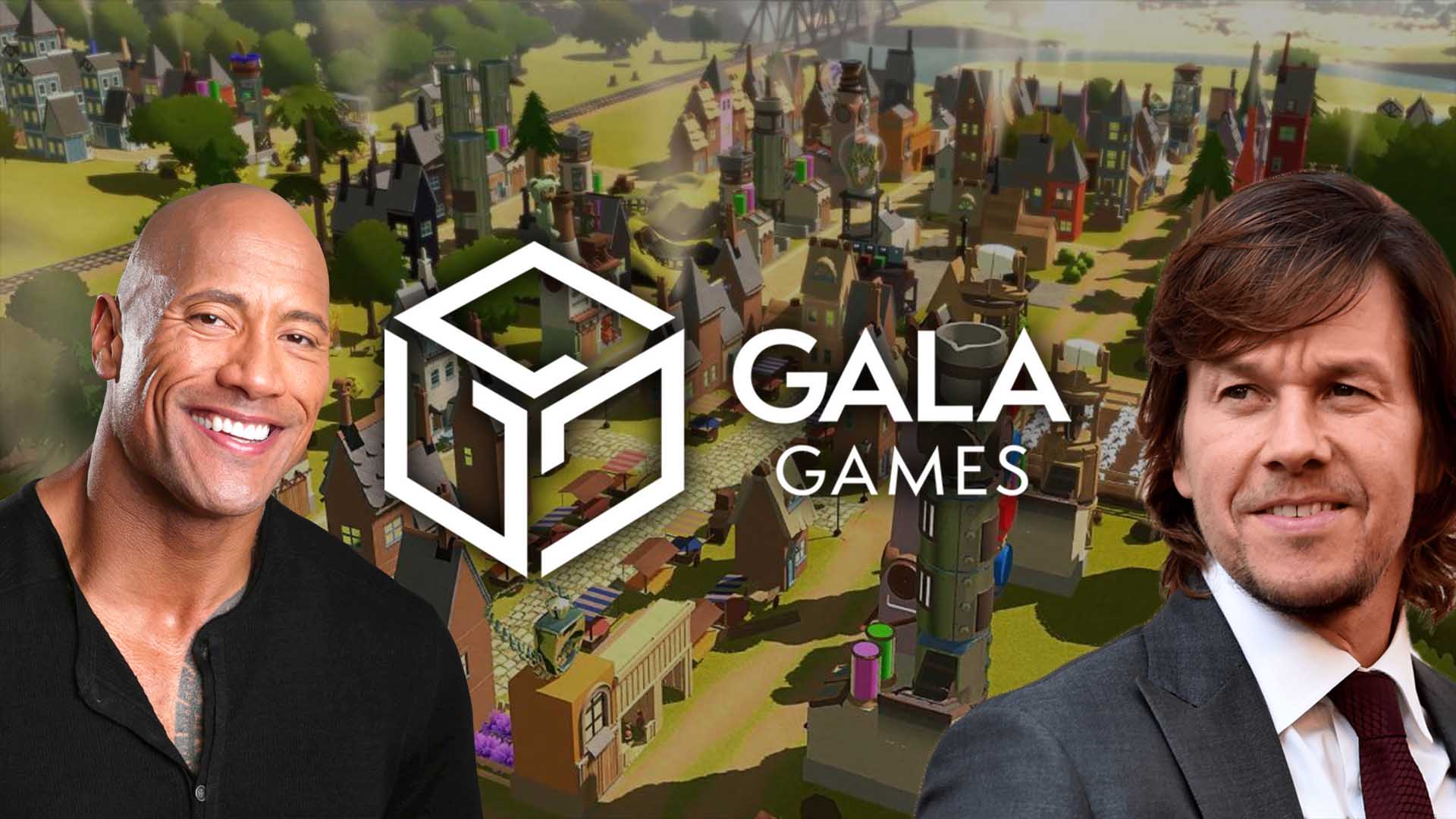 Shortly after acquiring a mobile gaming studio with over 20M users, Gala Games has shared that it’s partnering with Dwayne Johnson (The Rock) and Mark Wahlberg for two films. This announcement caused GALA token price to increase by 70% in 24 hours! Here’s a bit about these people and why it caused so much stir.

Who is Dwayne Johnson?

Popularly known as “The Rock”, Dwayne Johnson is a famous American actor, media personality, and former professional wrestler. He has starred in blockbuster movies and several groundbreaking titles; movies like, The Fate of the Furious, The Game Plan, Black Adam, Jumanji: Welcome to the Jungle, Jumanji: The Next Level, and so on.

Who is Mark Wahlberg?

Mark Wahlberg is another American actor. He’s popularly known for Ted, the 2012 comedy film that was very successful. Other movies he’s starred in include: Me Time, Daddy’s Home, Transformers: The Last Knight, The Perfect Storm (2000), and Planet of the Apes (2001).

Gala Games shared this by using a screenshot on their official Twitter handle:

The team called the partnership “The exciting thing for the ecosystem though is this is yet another huge opportunity to bring in an extremely large number of users onto our blockchain.”.

Gala Games’ Twitter handle has been super active with lots of announcements and events to keep the community updated with plans for the year.

Interestingly, the announcement has been deleted since then, causing an uproar in the crypto community. But GALA tokens price surged to 70% since then, now trading at a price of $0.04.

And on their account, they have posted another tweet saying “Now we’ve got your attention… want to find out more about our partnership with Mark Wahlberg’s, Unrealistic Ideas?”

Well, the two celebrities mentioned have kept mum since the announcement, so it’s safe to say that this is still all just speculation – let’s keep our fingers crossed for how the events will unfold.