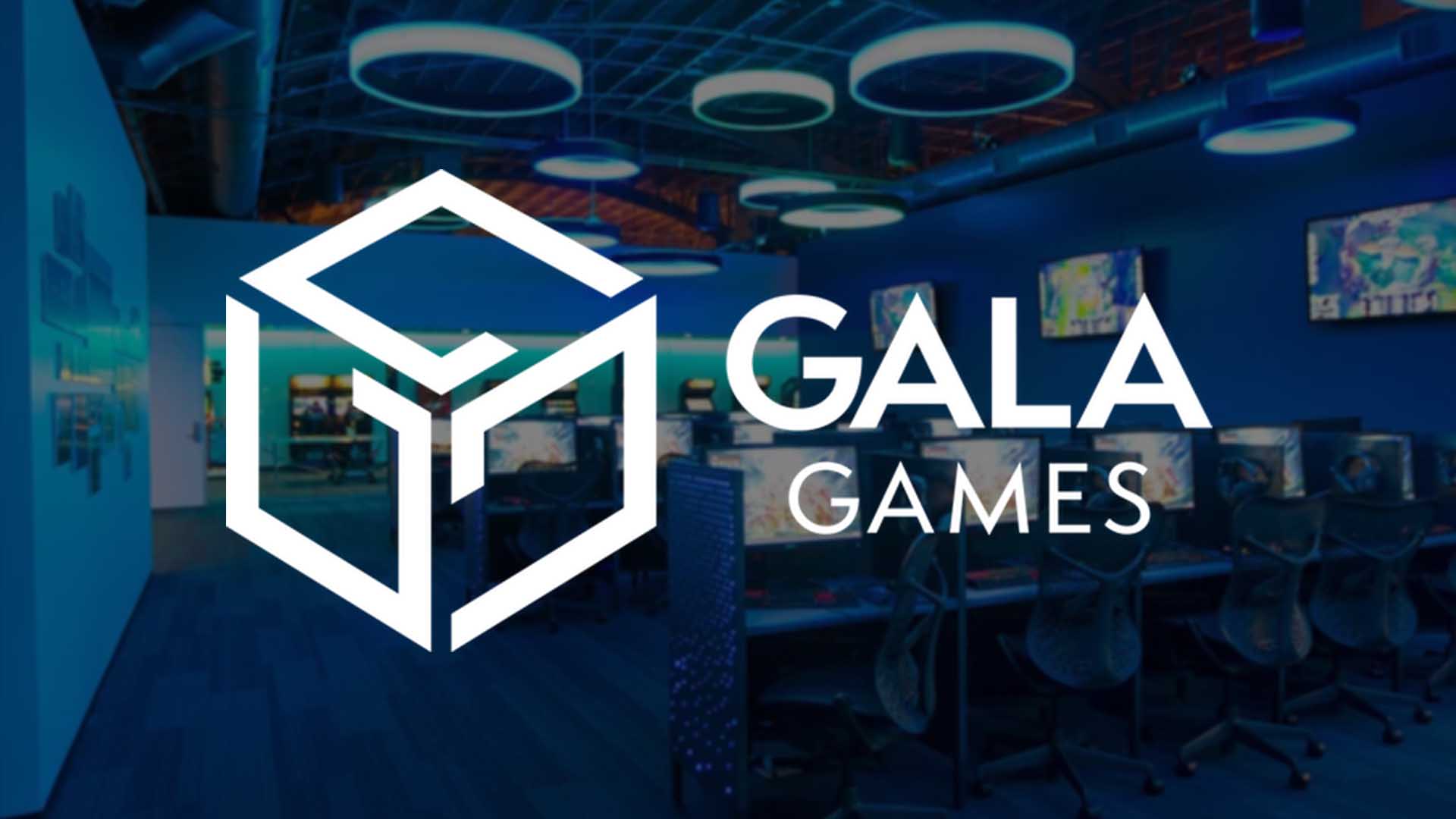 Gala Games, one of the leading platforms for Web3 games, has newly announced their acquisition of a mobile game studio which has over 20 million users playing its games.

As the announcement was made originally in Gala Games’ Discord server, the company tweeted this breaking news without giving much information on January 6th.

A day later, Benefactor aka Eric Schiermeyer, the co-founder and chief executive officer at Gala Games announced some hints about their newly acquired studio’s portfolio.

The new studio has had over 100 million USD in total revenue and made 53 mobile games which 15 of them are ready to be converted into Gala Games’ blockchain. As already multiple games are currently live on the App Store, they aim to onboard multiple demographics. Unfortunately, we still don’t know the name of the acquisitioned mobile studio.

Regarding the Gala Games’ strategy of mobile games, Benefactor said that:

“Our recent acquisition is a massive leap forward in terms of being able to test and explore various genres and tactics in the space. Is it too much to say we saved the equivalent of 15 years of development? … But the key piece here in my view is digital ownership. All these games have digital items of varying types. The plan is to put them onto Gyri(our blockchain). As soon as that happens we may have the most used blockchain…“

With these new games under Gala Games’ portfolio, millions of users who have played and will be playing these games, once they are converted to blockchain, start burning $GALA for gas. The liquidity of $GALA will be tested by the users consuming gas, creating a huge economy in mobile gaming.

How Gala Games will approach on its upcoming mobile game sales, according to Benefactor, is:

“Of course on top of all this we will be employing the usual mobile sales strategies but with a crypto twist that will focus on ecosystem health and stability. An example of that might be a free give away to the entire userbase and a merge mechanism that consumes a small amount of gas. You get the idea I hope.”

With Gala Games’ new acquisition, it seems that we’ll be hearing a new Web3 movement in the mobile gaming ecosystem similar to the current blockchain gaming in PC platform.