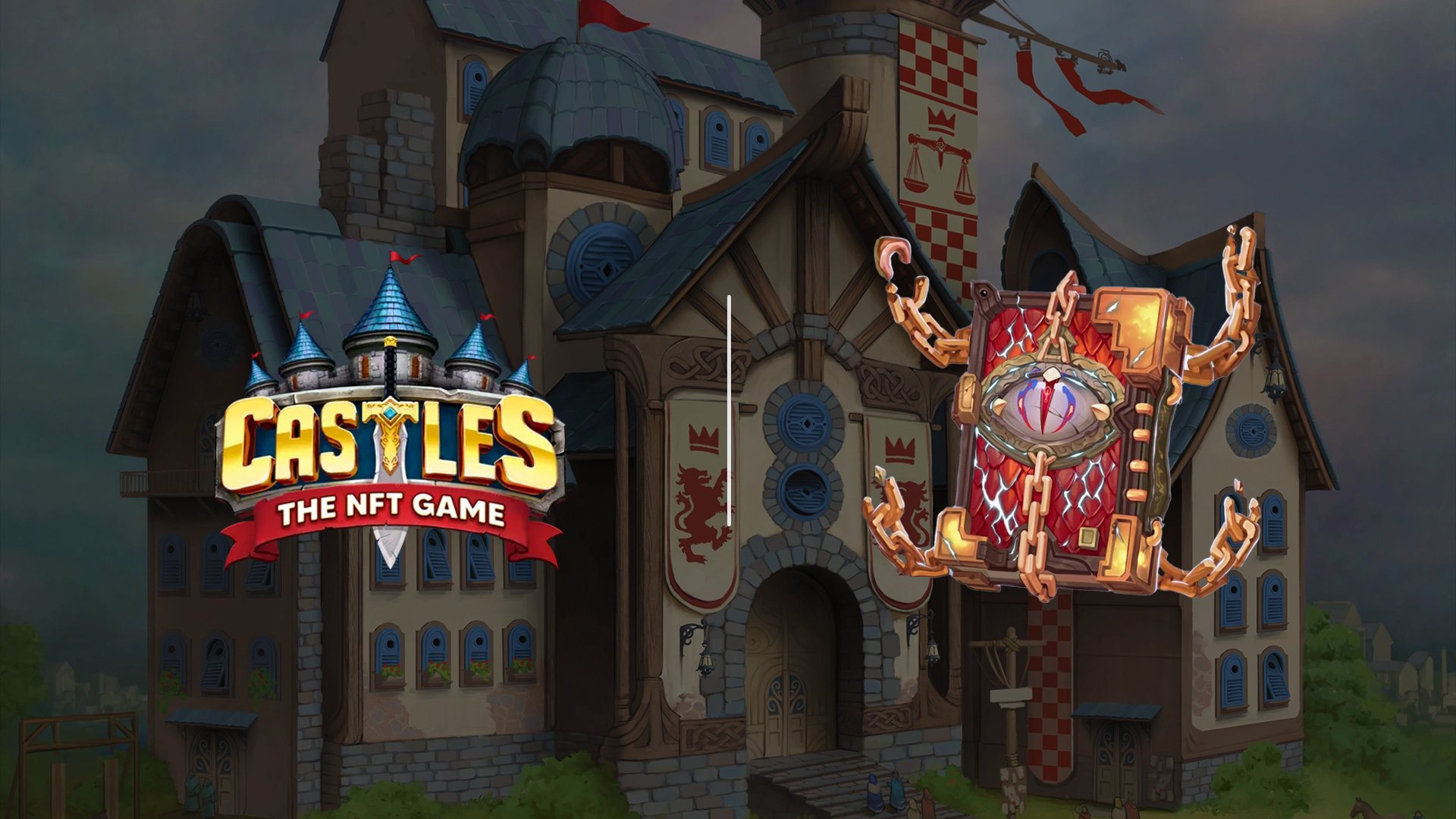 Castles The NFT Game or Castles NFT is an NFT-based game in which players can grow their kingdom and own and trade their assets. Gaining power, influence, and glory is the main situation of the game. If you are curious about the game and want to learn more, feel free to visit the link. Now, we can focus on Monster Tomes Sale!

What are Monster Tomes?

Monster Tome is a significant part of the Dungeons Rising expansion where players not only control the Heroes but also players control the creation of the Monsters they fight!

If you want to craft monsters that give better rewards in the game, you should have Monster Tomes, and it is time to get the chance to embrace them!

Monster Tomes refers to Dungeon Tomes, so you should not be confused about the name.

Firstly, we would like to mention that the sale of Monster Tomes will be launched on September 29, at 18.00 UTC (11.00 PST). Also, we should emphasize that the sale will continue until October 6.

In the sale, people will find all three rarities of Monster Tome in varied supply, and the only whitelist requirement is owning at least one of the Hero Packs for Dungeons Rising! You can reach the pack via the link.

*10% of WAX purchase will be rewarded to Royal Courthouse owners via the monthly pool.

The team behind Castles The NFT Game wants to give sell out reward, and you can read the details here:

When the team reaches the community goal of selling out of the tome drop, they will arrange a time for these blends on a first-come-first-serve basis.

Up to 1,000 Rare Tomes blended for 6x Royal Seals and 3x uncharged Lumberjacks each.

Up to 300 Standard Hero Packs blended for 25 Royal Seals each.

*Only wallets holding Monster Tomes will be eligible for the blends.

If you want to learn other details about Monster Tomes and Heroes, you can utilize the link.

*Monster Tomes Drop will be on NeftyBlocks, and you can reach the drop via the link.

Castles The NFT Game develops a new mode called Dungeon Expansion, and you can find the main information about the mode below.

Heroes can be blended with royal seals to higher rarities, and the numbers are behind them. You can understand how many resources it might take to earn a mythic hero and a full set of mythic armor.

Hero Fragments will be used to create new Heroes in the same rarity. 30x Hero Fragments= 1 Random Hero (in the Same rarity with fragments)

To increase hero scarcity, especially the rare Heroes, the craft cost of a hero in Hero Fragment will increase.

Starter Hero is a good option to start and try the Dungeon Expansion of the game. It is $10 and has a limitation of 30 usages (3 of them are boss battle, 10th-20th, and 30th battles).

It is the video of Hero Customizing:

Stamina will be used against monsters, and a hero can only be unstaked 24 hours after the recharge of stamina.

Extra bonus stamina is awarded to Heroes when they have a full set, making this even more impactful.

Monster Tomes will function like crafters with a weekly recharge cost and a daily output. The output from Tomes is Monster Packs, which contain Monsters. Each day when you claim a pack, you will have a chance to get different packs from your Tome, and within each pack is 3 Monsters of varying rarities and Hero Class vulnerabilities, which may mean that there will be a lot of trading involved for players who are specializing in a single Hero type!