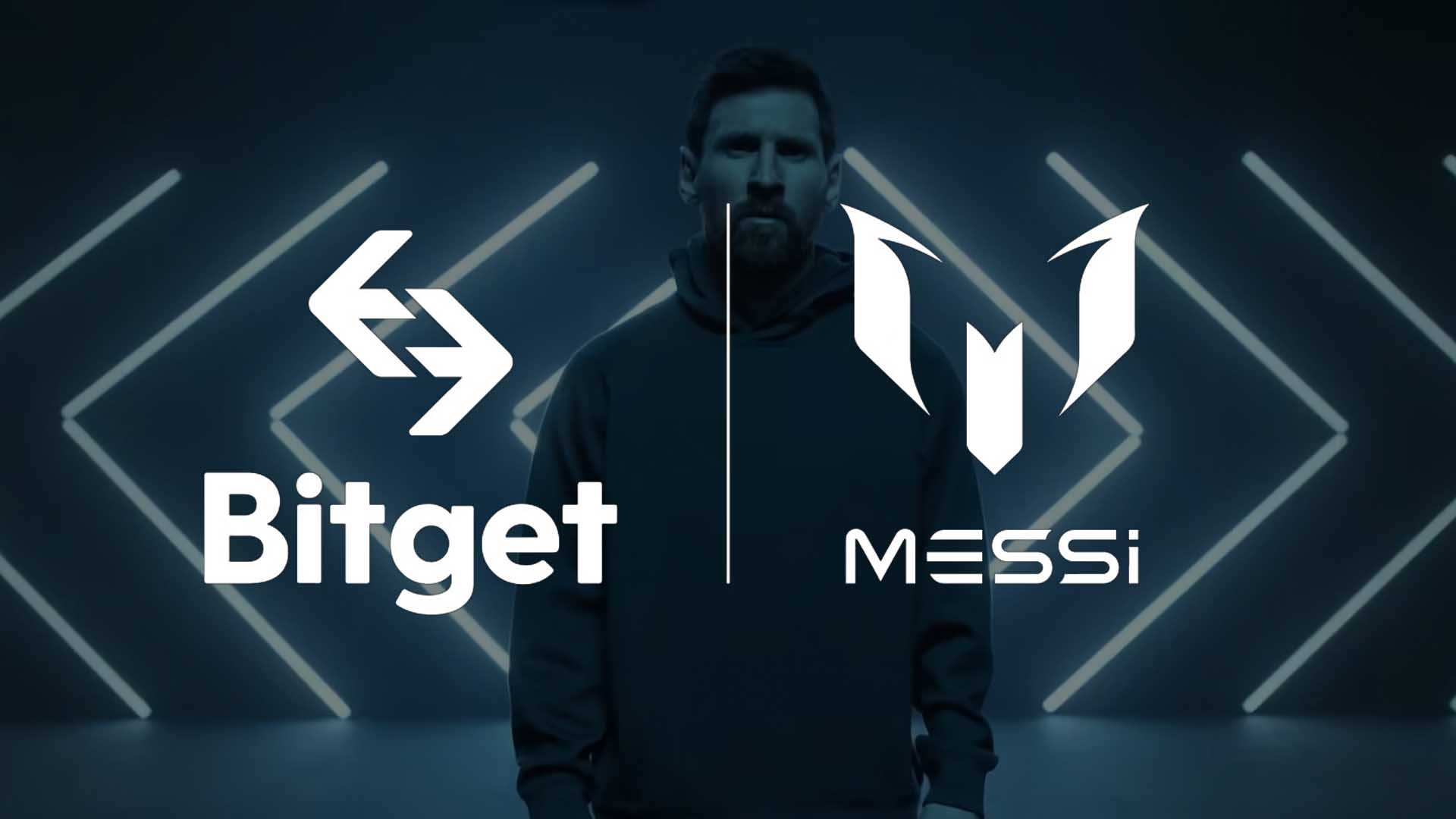 Bitget is a cryptocurrency exchange that was founded in 2018 with innovative products and social trading services as key features, currently serving over 8 million users in over 100 countries worldwide.

Bitget, a leading global cryptocurrency exchange, has announced a series of marketing campaigns with Argentine football legend Lionel Messi, including the release of a brand film to commemorate the 2022 World Cup. Bitget hopes to benefit users with attractive rewards, improve market sentiment, and reignite confidence in the crypto industry with this $20 million investment in campaigns and rewards.

Bitget announced its partnership with Lionel Messi in late October, with the first campaign “A Perfect 10” receiving an overwhelming response from the general public, Bitget community, and partners. During the 2022 World Cup, the exchange will launch the next marketing campaign, “Make It Count”, with a new brand video and a series of exciting marketing plans.

Bitget has organized a number of giveaways and exclusive rewards through social contests and World Cup-themed activities, including up to 1 million BGB and a jersey autographed by Lionel Messi himself.

The exchange has made a lot of effort to establish reassurance to investors and among them is,  hosting its biannual derivatives tournament, KCGI, with a prize pool of up to 100 BTC and popular fan tokens themed around football and the World Cup.

By doing so, the company will make it easier to connect the crypto universe and the sports world.

“I would like to thank Bitget for including me in the crypto trading social world with such an exciting campaign. I like Bitget’s brand film ‘Make It Count’ concept of leading the vision and charting a new path within the industry. It is critical that everyone invests responsibly in security, and it is encouraging to see Bitget taking this seriously with a series of security initiatives.”

Bitget launched a $5 million Builders’ Fund earlier this month and increased the size of its Protection Fund to $300 million in order to strengthen consumer trust and credibility. The exchange has also announced plans to expand its global strategy with a registered entity in Seychelles, as well as to increase its hiring to 1,200 people by 2023.

“Our goal of becoming a top three crypto exchange within three to five years is unaffected by the bear market. Due to the failures of a few crypto giants this year, consumer trust has plummeted, which is why we are stepping up our efforts in both product and marketing to demonstrate our commitment to providing the best social trading experiences for our users. Working with the GOAT inspires us to strive for the best performance, and the World Cup season is the ideal time to remind ourselves of the importance of preparing for the moment to shine.”