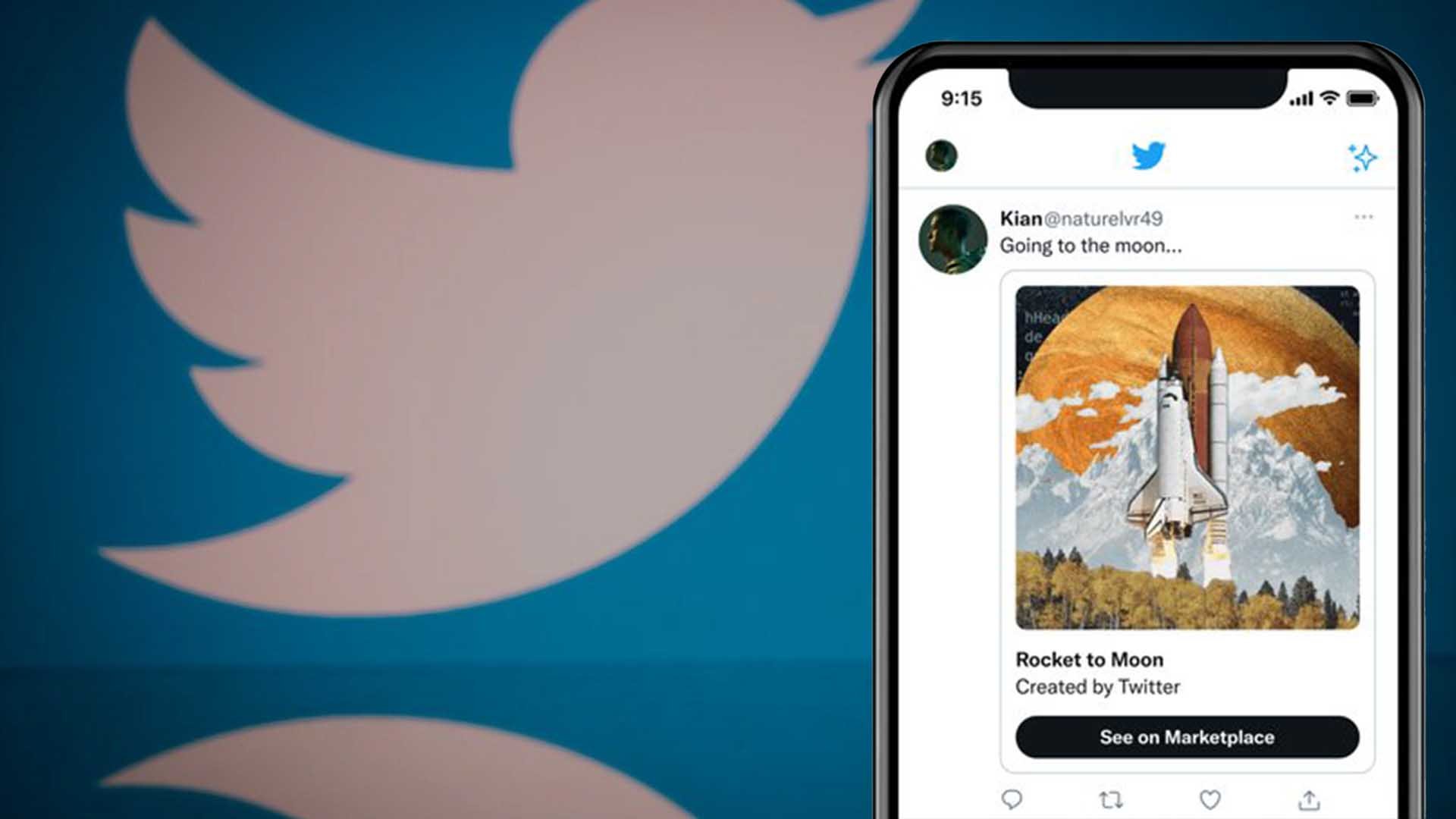 Just hours after it was confirmed that Twitter has a new owner, the social media company revealed that it still has more developments for its users and the public. On October 27, social media giant company Twitter revealed a major update on the blue bird app.

This new feature, known as NFT Tweet Tiles, showcases NFT artworks in a special panel and contains a click-through button that allows users to access the partnered marketplaces. The update, which is still in its testing phase, currently grants its users access to only four marketplaces: Rarible, Jump.trade, Dapper Labs, and Magic Eden. It is worth noting that Twitter opted not to include the first and biggest NFT marketplace in the world, OpenSea, in its first list of marketplace partners.

According to a Twitter representative, NFT Tweet Tiles supports all blockchain networks as long as the access links are from one of the previously mentioned marketplaces. The company, headquartered in San Francisco, is testing the integration with some of Twitter’s users across iOS and web.

As a result of these tremendous losses, Twitter has had to let go of quite a number of its workers and reduce expenses. To return from this drought, it has to discover new sources of income and upgrade its advertising stream, which proved quite profitable amidst the losses.

This new integration might restore Twitter’s profit margins to where they once were and, perhaps, more. NFT Tweet Tiles holds the potential to draw a new audience to the bird app, which will increase engagement and advertisement requests. Accordingly, the company should witness a boost in its revenue in the coming months.