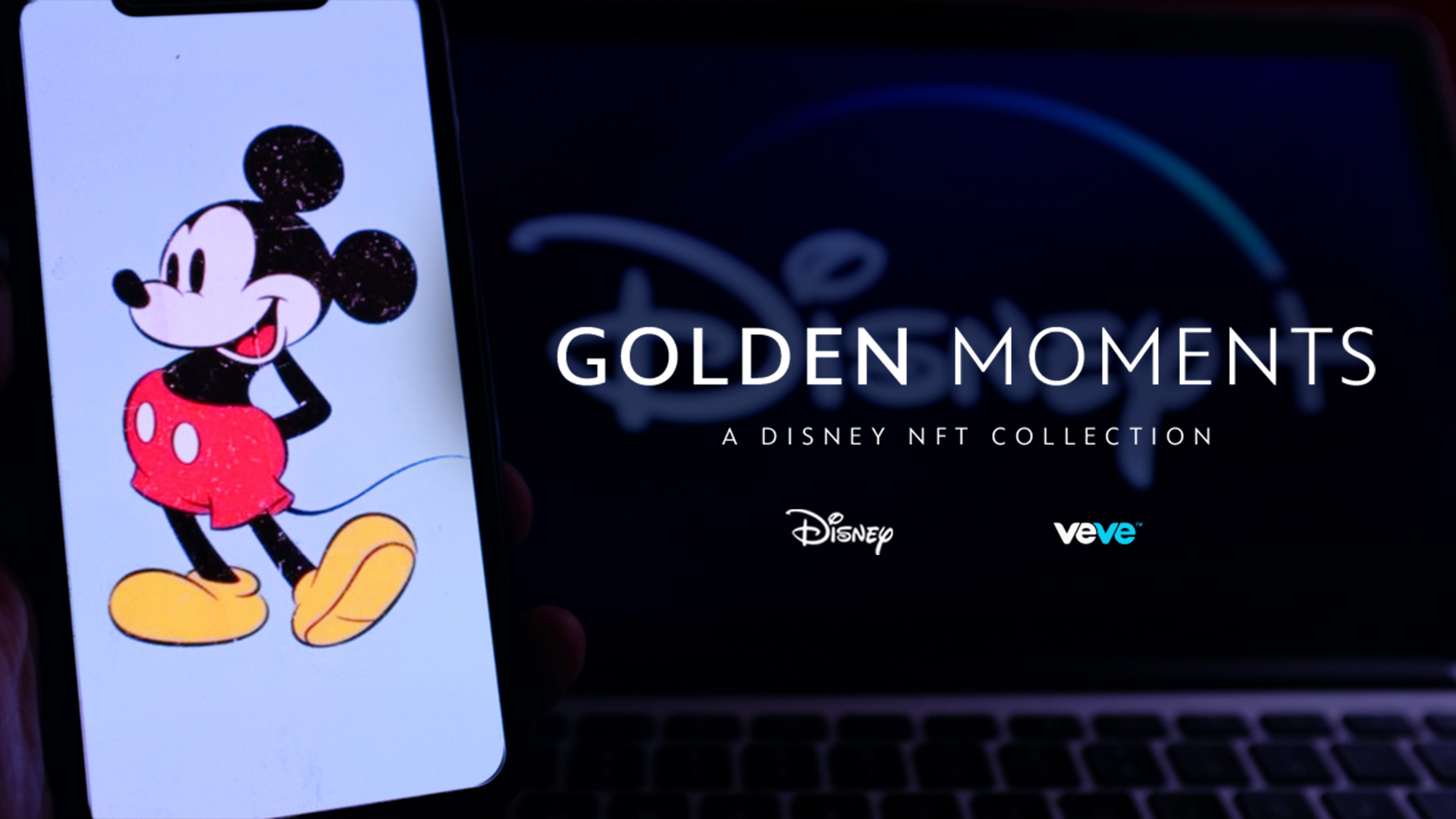 On September 23, Disney listed a job proposal, creating a big headline for all its fans. The listing was for an “experienced corporate attorney” to work on “emerging technologies”. The attorney would function as a transaction lawyer and principal counsel that will explore emerging technology opportunities, including NFTs, blockchain, metaverse, and DeFi, and ensure that they comply with all current laws and regulations in the United States and internationally. Disney CEO Bob Chapek has previously announced the company’s plans to build a metaverse that would be “something that’s akin to a physical experience,” giving more people the chance to experience what Disneyland feels like virtually.

This listing was among the most vital signals to reveal Disney’s strong desire to enter the NFT, blockchain, and DeFi space. It indeed is a step that other huge corporations will follow as the world gets more and more used to the existence of cryptocurrencies and NFTs.

How to Buy Disney NFTs?

If you’re as excited as we are about buying Disney NFTs, you should know that they aren’t available in most NFT marketplaces, even OpenSea. That is due to Disney’s explicit release on the marketplace “VeVe Collectibles” which specializes in digital collectibles and licensed collections. Disney has collaborated with VeVe on publishing quality NFT collections in glorious 3D gold. Starting in November 2021, NFT collections have been released depicting some of the most popular characters in Disney’s vast library, including Marvel, Star Wars, and Pixar characters, not to mention the infamous Mickey Mouse. To top it all, Disney will grant three free months of Disney+ memberships to select holders of Disney Golden Moments NFTs, competing with NFT perks such as the ones given by BAYC.

On September 9, 2022, Disney dropped its final NFT collection called the Golden Moments Finale, highlighted by an NFT of Aladdin’s magical lamp from the 90s classical film. The purchaser of the golden lamp gained a promo code providing a reservation for 7 days to purchase The Sorcerer’s Apprentice Mickey NFT, which was released in September ’22.

The collection also held a golden Disney D logo that represents an iconic piece of The Walt Disney Company’s history because it is modeled off Walt Disney’s handwriting. The logo was rewarded for those who purchased the Aladdin lamp.

The list price of the NFT was 40 crystals, equivalent to 40 USD. Today the floor price is 67.97 USD and is expected to rise above 240 USD. The genie will be happy to know that his blues are turning green for once ~ pun intended.