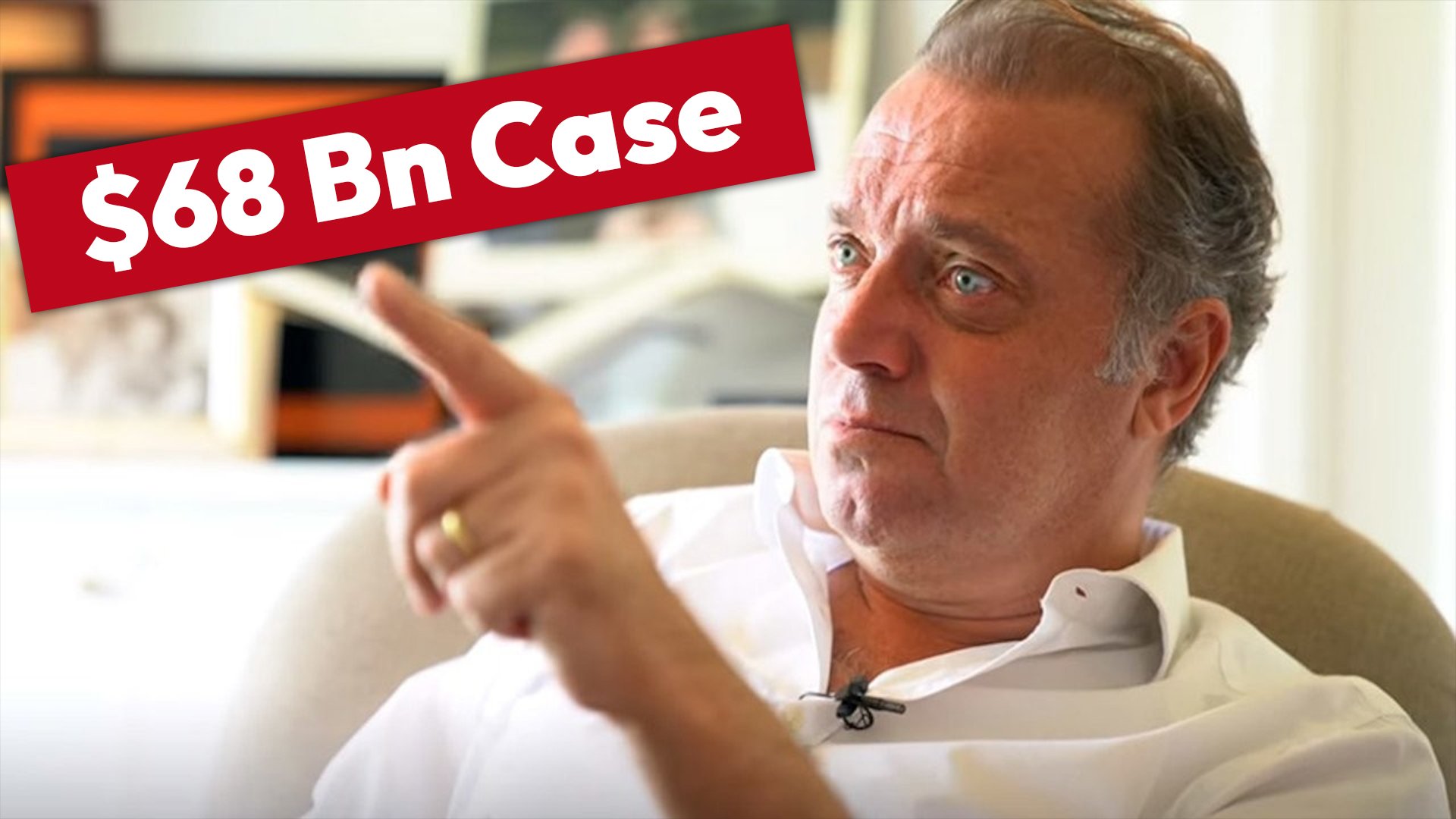 Turkish presidential aspirant and business mogul (media and banking industries), Cem Uzan is believed to be planning to dive into the Crypto space. This development was based on the social liberal Young Party (GP) chairman’s recent Twitter posts. Uzan Cem, a Turkish resident of Paris, France since 2009, when he was granted political asylum, earlier stated that he would convert the reward of the court case he filed in Paris into an NFT collection.

Some weeks back, Uzan posted the following on his Twitter page:

“Worldwide revolution in NFT. A first in the crypto world. Very soon. There are only a few days left to explain, my Turkey.”

These sentences made people believe that Uzan had a fresh Blockchain-related project – NFT and cryptocurrencies.

However, after Uzan introduced this new project on his Twitter post, 60 legal entities including Motorola, Vodafone, and Sabancı Holding, announced the NFT collection compensation case in Paris, resulting in unreasonable forfeiture of their assets.

Other entities involved and sanctioned by the SDIF are Aydın Doğan, the Shank family, Mr. Nihat Ozdemir, Mr. Ferit Sahenk, Arzuhan Yalcindag, Mr. Asim Kibar, and more. This sanction will cost these entities a sum of $68.9 Billion compensation.

Interestingly, Uzan announced that he granted “Danha Launchpad” for the same project. Danha Launchpad seems to be connected with GPWIN, a Germany-based platform. As said, Cem Uzan will be allowed to own a total of 338,000 GPWIN NFTs in the NFT project. This will cost a $150 minting fee.

In the meantime, whitelisted people on GPWIN were able to receive NFTs on October 1. However, how this would go is not clear yet. Also, for those involved in this project to make a profit, the case, which lasted 16 years, must be concluded in favor of Cem Uzan, and distribution must be made as promised.

A little about Cem Uzan: