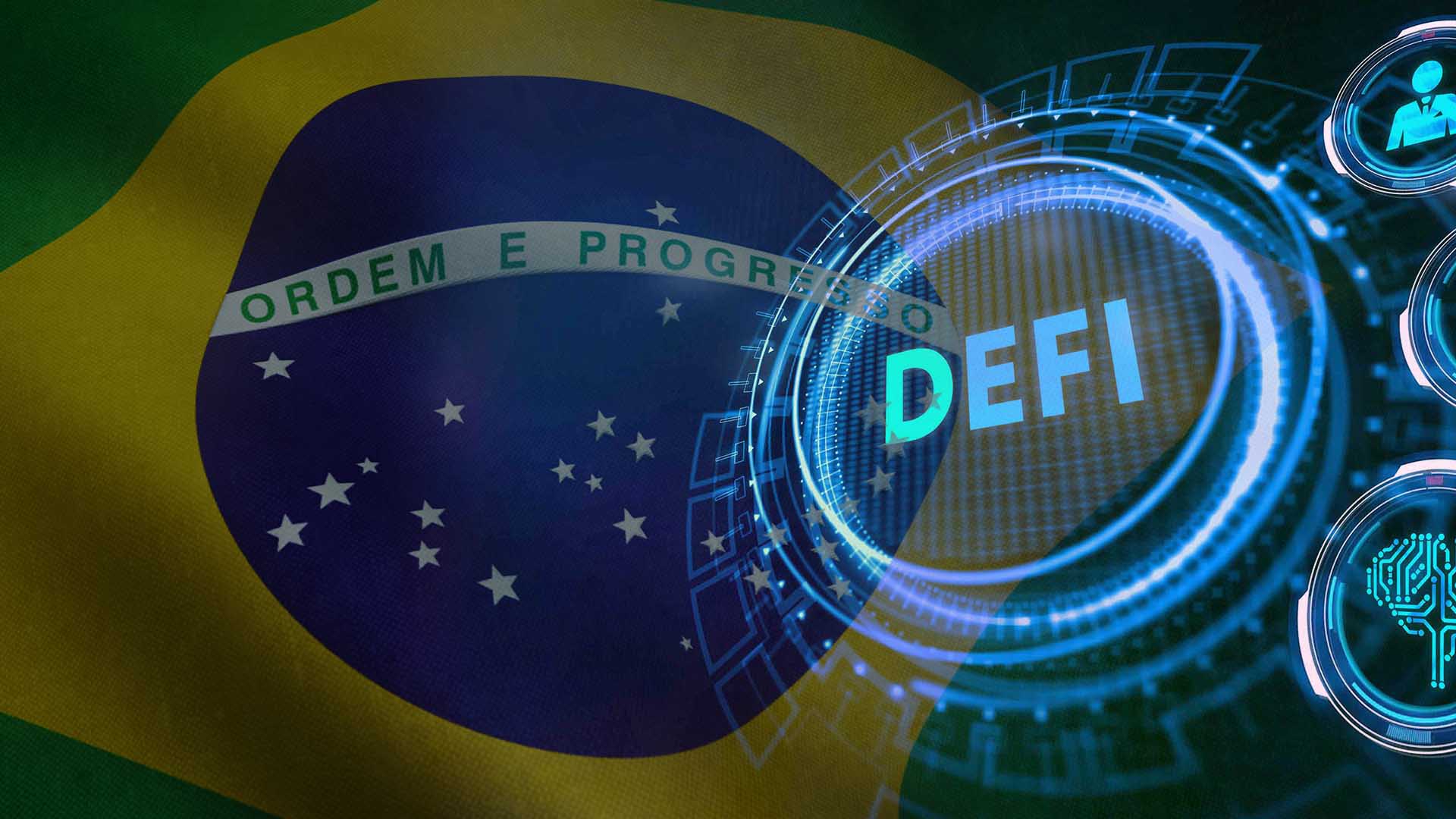 The president of the Central Bank of Brazil, Roberto de Oliveira Campos Neto, has revealed the possible launch of a digital real project in 2024. The advantages of implementing the Brazilian Central Bank Digital Currency (CBDC) will cut across several traditional financial and DeFi institutions.

Brazil is one of the top countries in the world to employ the use of cryptocurrencies. Now, the country intends to consolidate its support of these digital assets.

During an event put together by Poder360 on Tuesday, the president of the Brazilian Central Bank announced plans to begin the launch of the program in the second half of 2023 and complete its release in 2024.

Roberto Campos Neto was quick to highlight several problems which could delay the release of the digital real project:

“In 2024, I would like to have a release. There are still many challenges to reach this schedule, but this is our vision, our goal.”

As a crucial step in integrating the CBDC with other traditional financial and DeFi structures, the Central Bank plans to implement a model that employs the digital real project. Open Finance will support the distribution of data, products, and services between regulated parties. With this model, users would be able to manage their financial assets, including cryptocurrencies, on a single app.

“An app only on your cell phone, you enter it, then decide what you want to do with it.”

The programmable feature of the digital real will enable its fusion with new products that could eliminate the gap between payment structures such as PIX with Web 3.0 communities.

“You will have two wallets, the PIX, which will integrate the physical money wallet, and you will have a digital wallet. In it you will have the tokens that are issued by banks, which are tokenized deposits or the Brazilian CBDC, you will be able to have other tokens, other stablecoins, other crypto assets, any type of digital currency.”