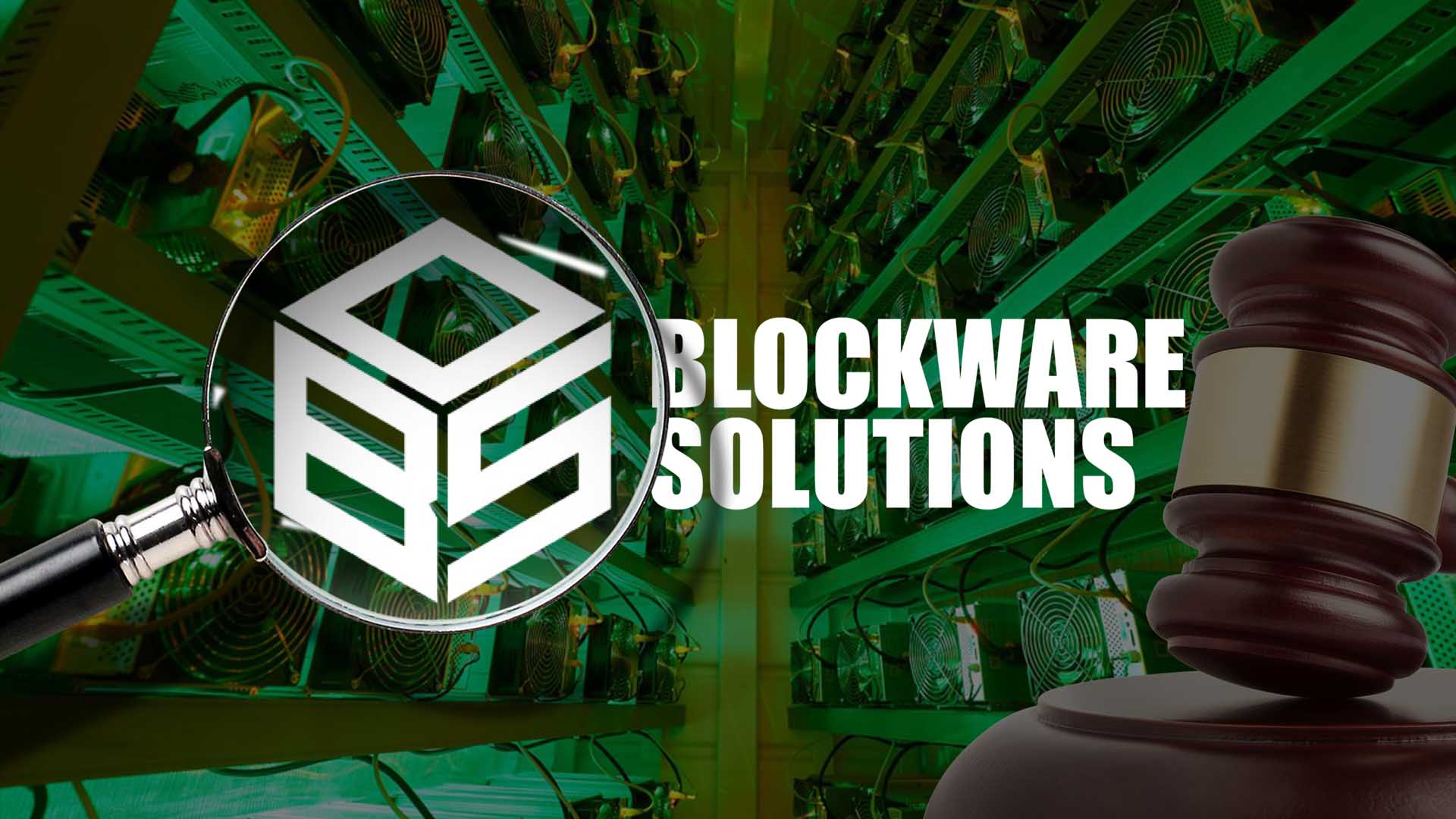 Blockware Solutions is a company that provides software and consulting services related to cryptocurrency mining. The company’s focus is on helping mining operations optimize their efficiency and profitability through the use of advanced technology and data analysis. This may include the development of custom mining software, the implementation of hardware and software upgrades, and the provision of support and consulting services. Blockware Solutions also offers a range of products and services designed to help businesses and individuals get started in the cryptocurrency mining industry, including hardware sales, hosting solutions, and training and education programs.

Blockware Solution Accused Of Being “Fishy”

On December 17, a case was filed against Blockware Solutions in the federal court of the Northern District of Illinois, USA. The mining equipment and hosting provider was accused of selling Faes & Co 50 mining rigs for a sum of $525,000.

However, Faes, who claimed to have incurred $250,000 of damages stated:

“Blockware did not actually own or operate a facility to host the miners and was not capable of doing so reliably. As a result, Faes’ miners under Blockware’s management and control have experienced prolonged downtime and interoperability due to lack of power, resulting in significant loss of revenue.”

The London-based company claimed that the Bitcoin mining rigs were to be delivered when BTC mining was highly lucrative and to be used in Blockware’s facilities. The rigs became active in April and had a 70% average uptime as at October, which was less than the expected 100%.

According to Faes, the machines began experiencing issues as soon as they were active. Eventually, the rigs were decommissioned in October. Before the rigs were nonoperational, Blockware was insisting on a 100% uptime on a 90-day status profile, even for a base in Pennsylvania.

In a statement made by the CEO of Blockware Solutions, Mason Japp:

“We disagree with all statements and claims in the lawsuit. We are confident it will be tossed out from the court, we have honestly served this industry for over 5.5 years and this has been the first filed lawsuit against us.”

Earlier this year in July, the retail-facing mining company, Compass Mining, experienced certain related issues. Both its chief executive officer and chief financial officer had to step down due to a series of complications and letdowns, including setbacks in deploying machines and thousands of rigs left stranded in Russia after certain sanctions were imposed.