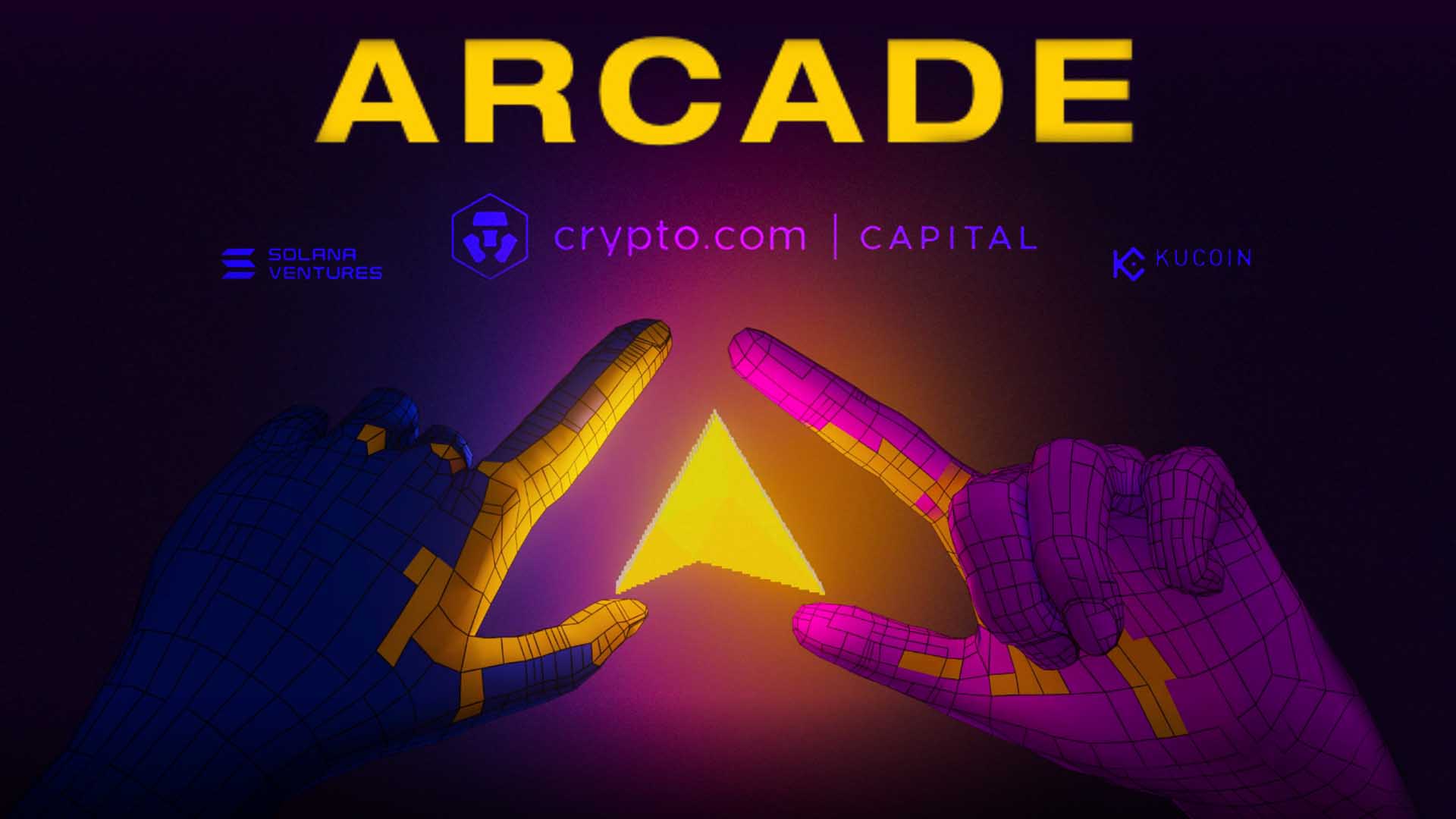 Arcade, one of the GameFi platforms for Web3 gaming, has raised $3.2 million in a seed round funding led by Crypto.com. The seed round also included investment from lots of big guns, such as Alpha Crypto Capital, BigBrain, Contango, Solana Ventures, KuCoin Labs, PARSIQ, and Non-Fungible Labs.

Also, there were some other gaming companies along with these investors like Rainmaker Games, StarLaunch, and Good Games Guild.

What drew the investors to Arcade is its vision on the NFT marketplace and game economics in the Web3 games, which is enabling any players to earn rewards while playing the games without having invested heavily on the NFTs.

If Arcade succeeds, then many casual players can find themselves playing those games which definitely will broaden Web3 games’ audience base. With such a broadened audience, the Web3 gaming industry will have a bigger ecosystem which will not only make it more stable in the inflation sense but also help the industry grow.

Why is this important? Driving down the financial barriers to make blockchain games be accessible to a broader audience will have positive impacts on the Web3 gaming industry.  For now, players are required to purchase the games’ native NFTs, representing land or characters, that can cost hundreds, even, thousands of dollars.

If only players can earn rewards from engaging in Play-to-Earn activities through the games’ missions without the need to own the corresponding in-game NFTs, it will be much easier to onboard them into the games. Thus, more and more players are playing blockchain games.

“The fundamental difference between a GameFi project and traditional games is the former’s strong finance features. However, not everyone is good at playing or has time to play games and earn. This is where Arcade fills the gap by enabling those groups of people to enjoy earning yields through their specific products without directly playing the games themselves.”

“We are excited to support Arcade2Earn as it bridges the gap between DeFi and GameFi on Solana. Whether you are a passive spectator or avid gamer, the Arcade2Earn platform offers unparalleled exposure to the blockchain gaming ecosystem.”

For those who haven’t heard of Arcade; Arcade is a platform aiming to connect users with the in-game rewards that are available in any Play-to-Earn game. Some users of the platform called ‘Arcadians’ can contribute to the community Mission Pool while other users take on the role of operators who carry out those missions for the Play-to-Earn games across multiple chains.