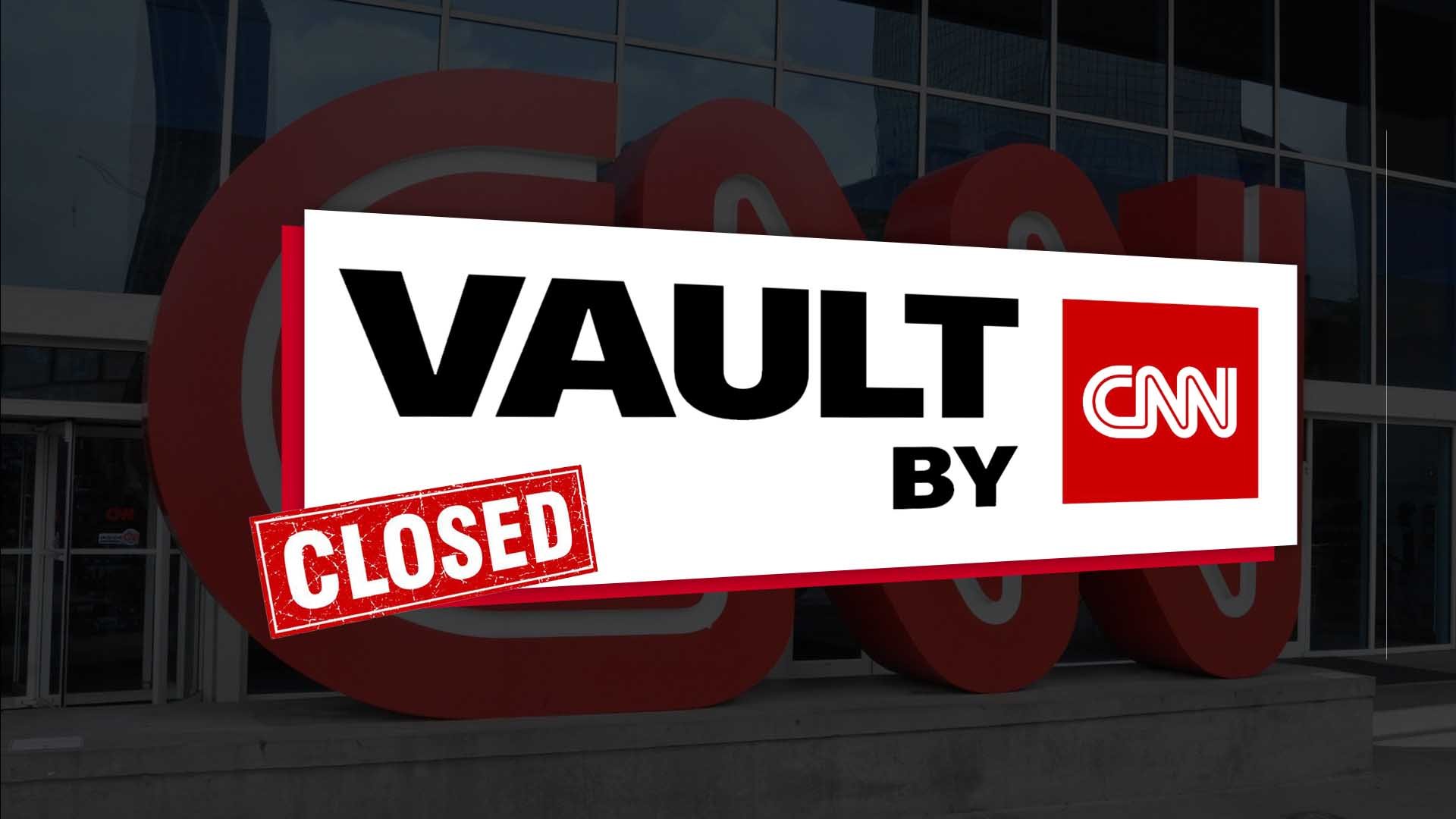 CNN’s experimental NFT marketplace, Vault, is shutting down almost a year following its release. The project was meant to be a 6-week experiment through which they would release NFT Moments that capture events and historical news that CNN covered in the past 40 years. Even though the website had a 2022 roadmap and CNN was cheering for its viewers and followers to buy their NFTs, the company abruptly decided to shut the project down, leaving no direct reason as to why they opted to do so.

What is Vault Project by CNN?

Vault is an NFT marketplace that launched in 2021 as a short-term experiment. It highlights some of the events and news CNN has captured before. Various topics were depicted in the NFT art, including President Obama’s 2012 re-election, the selection of Pope Francis, and the release of Nelson Mandela from prison.

While planned to launch for 6-weeks only, Vault showed great success over the past year, which convinced the news outlet to keep it.

CNN promised its customers that future NFT drops would include different topics and formats as “Vault by CNN grows and adapts to its community of collectors.”

The company’s director of emerging products, Jason Novack, told Business Insider in April, ruling out the possibility of the marketplace closing due to low sales.

“NFTs are unlocking entirely new possibilities that have not existed until very recently – including being a strong source of revenue.”

With no concrete reason to close the marketplace, some in the crypto community were suspicious of CNN committing foul play. Others accused the company of pulling an NFT rug pull.

What is an NFT Rug Pull?

A “rug pull” is an exit scam where a project shuts down and disappears out of the blue, keeping all the invested money. This kind of accusation is severe and could damage the company’s reputation. People are already demanding their money back, but it doesn’t seem like they will be fully refunded.

CNN previously said that the “Vault NFT Collection will live on” and urged users to head to its Discord server for more information. Users may still access their CNN Vault NFTs via the VIV3 marketplace, but Vault will close to new purchases.

“The distribution will be either FLOW tokens or stablecoins deposited into each collector’s wallet. We are currently working out the details, but expect the distribution amount to be roughly 20% of the original mint price for each Vault NFT owned.”

The statement did not go exactly well and did nothing to quell the anger of some in the community. For the time being, all we know is that CNN’s Vault has come to an abrupt and controversial end.