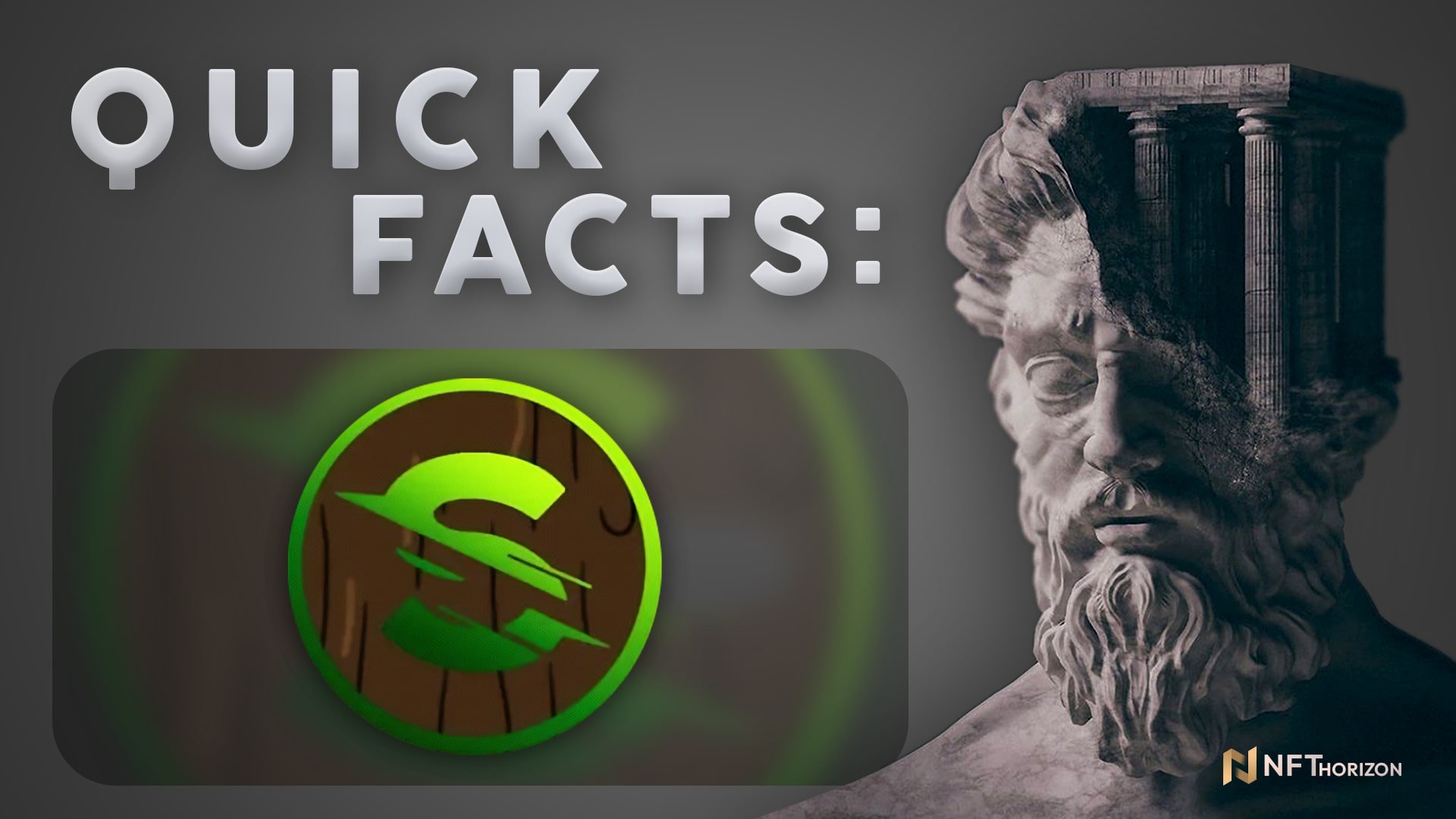 Survivor Sector is primarily a play-to-earn project on the WAX Blockchain, but the game itself is representative of the Tower Defense genre. During the gameplay, the players will have to develop their camps, upgrade characters in order to successfully repel mob attacks, participate in PvP mode, and much more.

The slogan of Survivor Sector is ‘’Try to survive at any cost!’’. Hence, the players should defend their camps, go on dangerous expeditions, grow food for subsistence, and so on.

-The first sale was launched.

-A big giveaway event for Gift Packs was launched, and Survivor Tetris was used in the giveaway. Also, the Tetris will be used again in the future events of Survivor Sector.

-After the game release, a big giveaway event will be the subject.

-The creation of the merch project will be considered by the team.

-In the fourth phase, the introduction of PvP mode in the game, the creation of an online tournament of the players, and land incorporation will be the main subjects.

For starting the game, people need 10 characters and 2 watchtower components -100 SBM Tokens are needed for building the watchtower-.

There are a total of 6 main activities in the game that are defense, expedition, sawmill work, garden work, craft, and rest. In defense, expedition, sawmill work, and garden work, players can send equipment, which has durability. After 5 uses, the equipment is completely washed and burned. In addition, each character has stamina. If the player does not replenish the stamina in time, the character dies (also burned). The player has the opportunity to craft new equipment and watchtower components in the workshop. By creating the watchtower, players will create liquidity for all three Survivor Sector coins by buying them from other players.

*There are 3 coins of the game called SWAX, FOOD, and BUILDING MATERIALS.

The Tokenomics Visual of Survivor Sector: