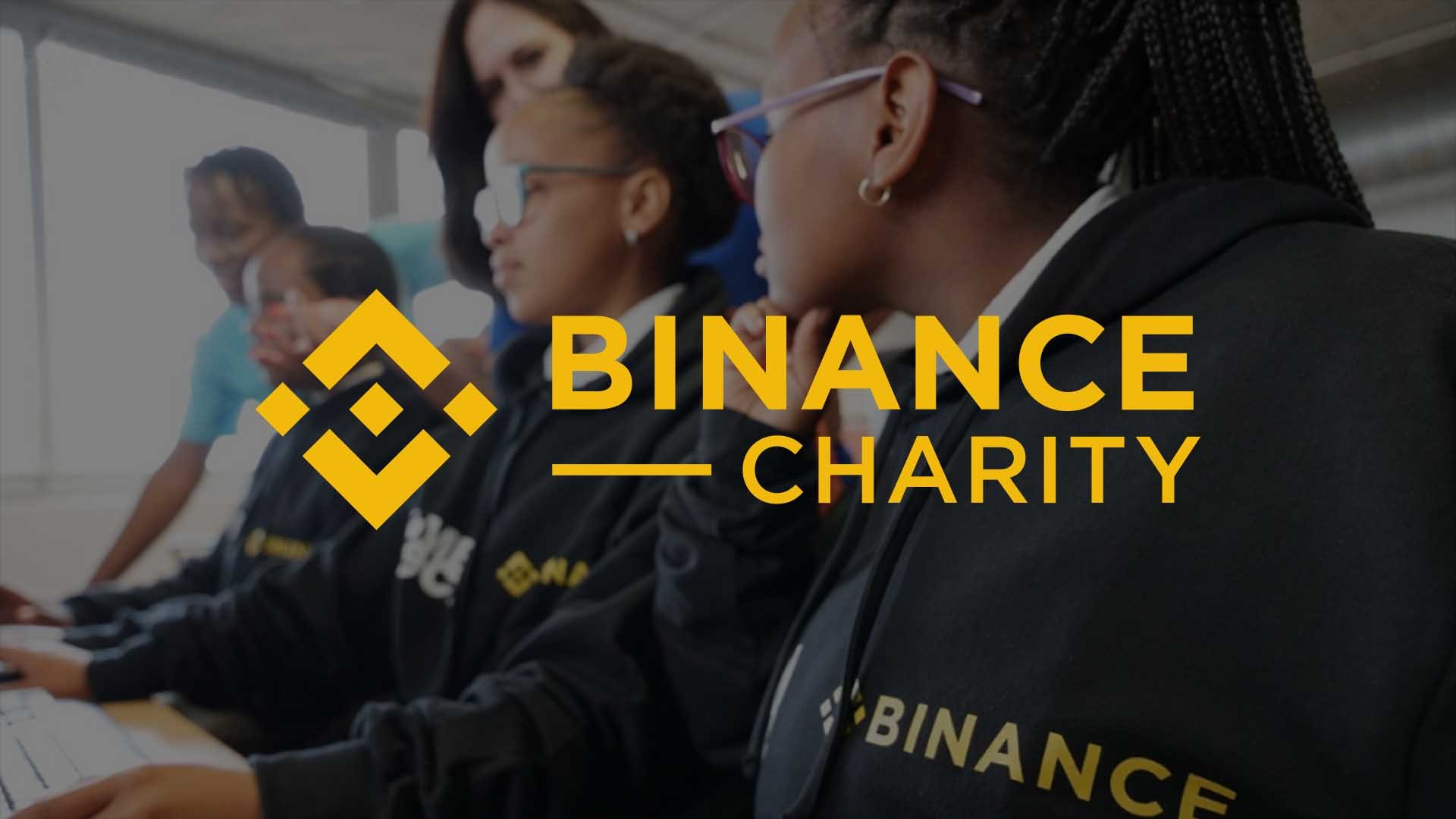 Binance Charity, Binance’s non-profit organization that encourages Web3, has stated that it is funding 30,655 scholarships in courses and programs related to Web3 applications.

The aim of the scholarship program is to support the growth of Web3 by providing interested and capable students with free education. Binance Charity advocates a blog post about this program on January 20.

In the post, Binance Charity shared that the number of applicants for the Binance Charity Scholarship Program (BCSP) exceeds 82,000. This situation explains that the acceptance rate would be about 37%.

Numerous educational partners are partaking in the scholarship, including University of Nicosia in Cyprus, University of Western Australia,  Frankfurt School of Finance & Management in Germany, and Utiva. However, Binance Academy, the company’s non-profit blockchain learning portal, is also partnering with Binance Charity.

Some of BCSP’s events will also be housed by Simplon, a French-based tuition-free training center, Women In Tech, Kyiv IT Cluster, and Ukraine’s Ministry of Digital Transformation. Binance Charity’s partnership with the Ukrainian departments was mostly to help Ukrainians get back on track since many lost their jobs during the war, as mentioned by the company. The collaboration with Women In Tech will aim to teach approximately 3,000 women in rural areas of South Africa and Brazil to promote future female entrepreneurs.

Binance Charity has previously managed to raise over $3.5 million which was used to fund over 290,000 hours of Web3 education and training courses in 2020.

Binance Charity has not yet said when the 30,000 slots will be appointed, or the scholar programs will begin. However, Binance Charity’s head, Helen Hai, mentioned that the interest in the program is continuously growing:

“The response to our Web3 education projects has been unprecedented, showing the keen appetite of so many people to learn about blockchain, De-Fi, NFTs, coding, and much more.”